Robin Williams was remembered by Billy Crystal and Whoopi Goldberg at the Emmys.

Billy Crystal delivered a clever, witty and typically funny tribute to his late friend Robin Williams at the 66th Emmy Awards on Monday (August 25, 2014). Crystal teamed up with Whoopi Goldberg to recall a bunch of anecdotes about the Oscar-winning actor, who died aged 59 last week. 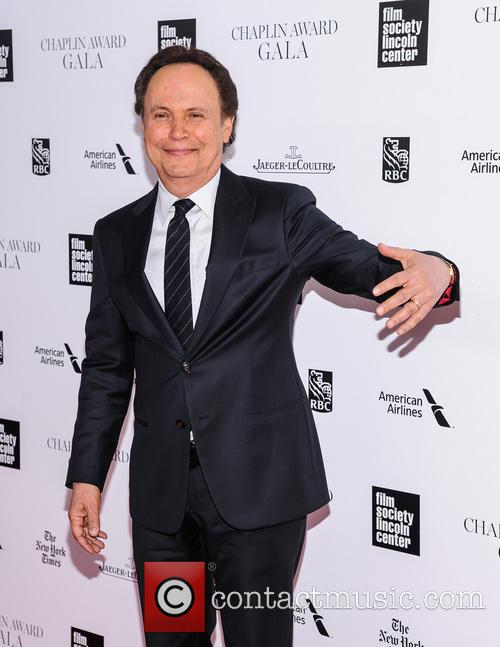 "I used to think if I could put a saddle on him and stay on him for eight seconds, I was gonna do OK," he joked.

However, for all that Williams would have wanted to hear the sound of laughter at the Nokia Theatre in Los Angeles, it was when things got serious that Crystal put things into perspective.

More: 'Breaking Bad' is king of the Emmys as 'True Detective' falls short

More: will Robin Williams be immortalised in a 'Zelda' game?

"It's very hard to talk about him in the past, because he was so present in all of our lives. For almost 40 years, he was the brightest star in a comedy galaxy. While some of the brightest of our celestial bodies are actually extinct now, their energy long since cooled, but miraculously, since they float in the heavens so far from us now, their beautiful light will continue to shine on us forever. And the glow will be so bright, it will make your eyes glisten, and you'll think to yourself: 'Robin Williams, what a concept.'"

The speech was followed by clips of Williams' classic moments in stand-up and talk-show appearances.

'Breaking Bad' was the big winner at the 66th annual Primetime Emmys, winning almost all of the categories in which it was nominated. AMC's meth-drama beat 'Game of Thrones' and 'True Detective' to the night's most coveted award, outstanding drama series.