Oscars Trailer 2012: The Search Is On For Host Billy Crystal 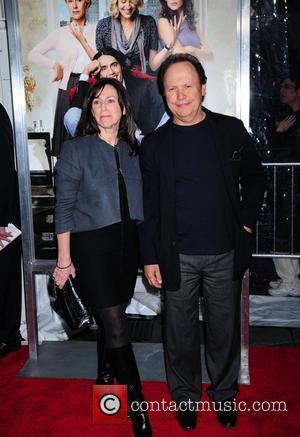 A trailer for the Academy Awards 2012 hit the web this week, featuring numerous celebrities undertaking a cinematic style adventure in search of host Billy Crystal, who returns to the Oscars for the ninth time. The Funny-or-Die produced promo titled 'Off the Grid' stars Josh Duhamel and Megan Fox with a voiceover announcing, "They were charged with tracking down a legend".

Playing out like an Indiana-Jones style movie trailer, the A-listers set off in a bid to find Crystal and bring him back to America in time for the ceremony on February 26, 2012. The Academy's chief marketing officer Christina Kounelias said in a statement, "We wanted to try something a little bit different this year instead of a traditional, clip-based piece.The trailer has a fun twist that conveys how excited everyone is to have Billy back". Crystal stepped in as host of the Oscars after actor Eddie Murphy followed his creative-partner Brett Ratner in resigning following comments the director made in the press. In addition to starring Duhamel and Fox, the promo features cameo appearances from Vinnie Jones, who hints at Crystal's location, and previous Oscars host Robin Williams. The trailer concludes with a long-haired Crystal telling the adventurers, "You could have just texted".

The Academy will be hoping the legendary comedian can get the awards ceremony back on track after a disastrous 2011 show, hosted by James Franco and Anne Hathaway. Though the nominations are yet to be announced, movies The Artist, The Descendants and War Horse are likely to feature, as are actors Jean Dujardin, George Clooney, Brad Pitt and Leonardo Dicaprio.