Not exactly a return to form, but it'll do, say the critics. 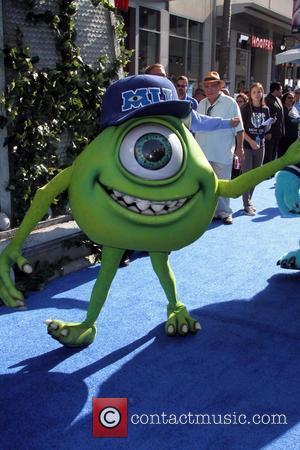 Monsters University is Pixar’s very first foray into the world of the prequel. And, as prequels go, it’s not terrible – it offers a few laughs, fits well into the general story, which began with Monsters Inc. and, as we’ve come to expect from Pixar movies, it is visually stunning – if you don’t suffer from photosensitive epilepsy, in which case stunning might be a bit too literal. What’s unfortunate for Monsters University is that… well, we’ve already seen the first one. And that was much better. The trailer, which you can see below, pretty much says it all.

Monsters Inc. was made back in 2001. It was Pixar’s fourth feature film, back when the studio was just building its reputation as a flawless dream factory and it was one of the films which helped cement said reputation. We collectively laughed with Mike and Sully, ooh-ed and aah-ed at the adorable Boo and, let’s just admit it, Randall was one creepy dude.

Monsters University simply lacks that depth of emotion. It’s funny, clever and, as a buddy film, it does exactly what buddy films are supposed to do – unites Sully and Mike in an unlikely friendship between the jock and the underdog, while putting them through a number of hilarious challenges throughout. But somehow, it just doesn’t seem as inspired or inspiring as its predecessor. Still, it is a Pixar movie, which makes it good and watchable by default. It might not be an “experience”, but it’s still a solid film.

The critics seem pretty much unanimous on this one. Brian Bishop from The Verge praises the film for its ability to adapt the college environment, a landmine of inappropriate topics, into a film for younger audiences. Another thing that is called to attention is the film's extraordinary attention to detail, especially with the numerous minor characters. But, after all, this is what the folks at Pixar have always been best at.The Huffington Post calls Monsters U "a colorful coming-of-age tale" and Indiewire's Drew Taylor, while not passing up the film's problems - it's too long, a bit formulaic and does nothing to alleviate Disney and Pixar's "woman problem" - still calls it "visually stunning, wickedly subversive and incredibly funny." So, while you shouldn't expect a complete return to form for Pixar, the critics seem to agree that the ticket money would not be wasted on this one. 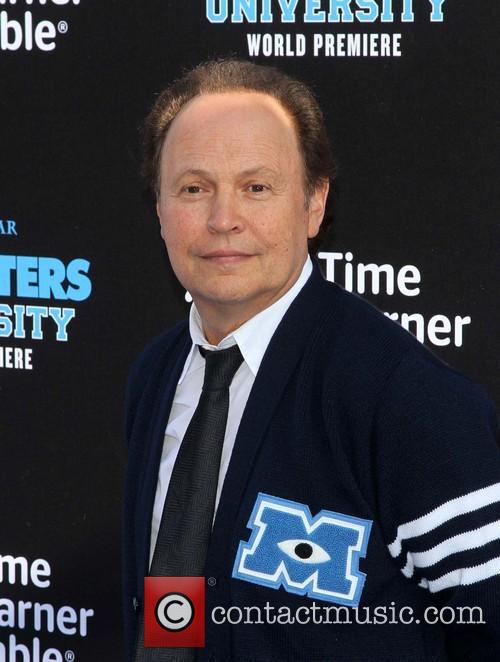 On the bright side, we get to hear Billy Crystal back as the sulky, but adorable Mike. 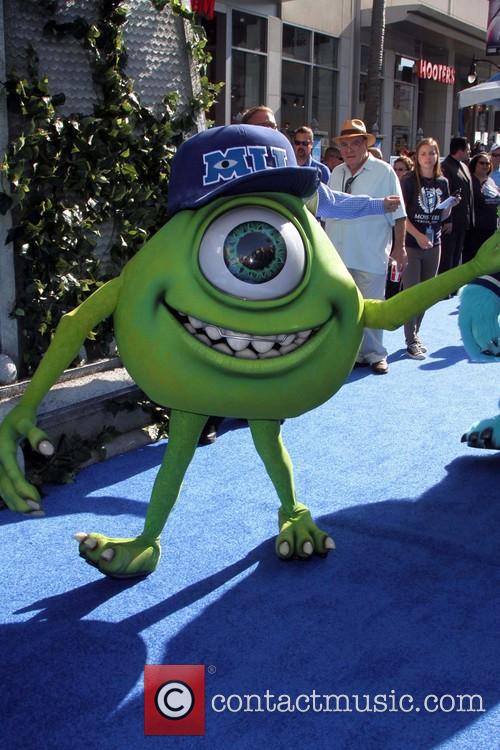 And we have missed Mike Wasowski.