Even though he played one of the first openly gay characters on U.S. television, the comedian thinks today's gay storylines are too full on.

Although Billy Crystal may have portrayed one of the first openly gay characters on American television, the 66-year-old comedian thinks today's TV writers are at risk of "pushing it" with homosexual storylines. 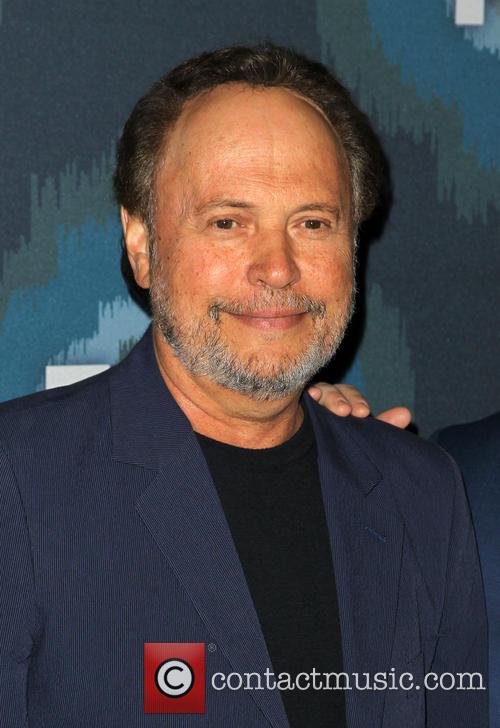 Crystal made the controversial comments about LGBT characters when he was promoting his new FX series 'The Comedians,' which premieres in April, at the Television Critics Association press tour in California Sunday (Jan 18th).

"Sometimes, it's just pushing it a little too far for my taste and I'm not going to reveal to you which ones they are," said Crystal, who later added, "I hope people don't abuse it and shove it in our face... to the point where it feels like an everyday kind of thing," according to The Wrap.

On 'Soap,' which ran from 1977 to 1981, Crystal played the openly gay character Jodie Dallas, who was the sitcom's main character's son.

During the panel, the legendary comic revealed the role was often difficult for him to play, mainly due to becoming frustrated with the audience's reaction during intimate scenes.

"Jodie was really the first recurring (gay) character on network television and it was a different time, it was 1977. So, yeah, it was awkward. It was tough," Crystal reportedly said. "I did it in front of a live audience and there were times when I would say to ('Soap' actor) Bob (Seagren), 'I love you,' and the audience would laugh nervously."

He added, "I wanted to stop the taping and go, 'What is your problem?'"