The 71 year-old comic spoke on his new ITV documentary about the day he was diagnosed with prostate cancer and Parkinson’s disease. 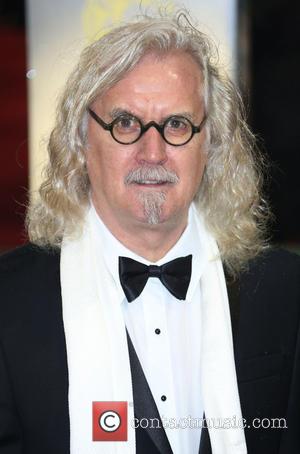 The Scottish comedian recalled the time he was told he had testicular cancer and Parkinson's disease on the same exact day, in a new ITV documentary.

The upcoming 2-part series, called 'Billy Connolly's Big Send Off', takes a detailed look into the world of death, from its customs to the people working within the industry.

On the show Connolly opened up about how this traumatic day was in a week that began with him getting a hearing aid and being prescribed pills for heartburn.

"It was a funny week I had," he told the ITV program. "On the Monday I got hearing aids, on the Tuesday I got pills for heartburn which I have to take all the time. And on the Wednesday I got news that I had prostate cancer and Parkinson's disease."

"They told me on the phone, they said, 'Look we've had the result and it's cancer.' And I said, 'Oh nobody's ever said that to me before'", the 71 year-old added.

Connolly received treatment for the testicular cancer last September (2013) and has since been given the all clear, but one thing that did anger him was the notion that drugs to combat Parkinson's made his mind go blank while onstage.

"I've lost my train of thought all (through) my career! It's what makes me different from everybody else - 'Where was I, what was I saying?'" he continued. "I just ramble off and come back ages later."

The 'Brave' voice-actor is trying to combat his memory loss with the use of notebooks and other techniques.

"I've put myself on a strict regime of crossword books," he explained "They remind me of everything. I have to train my memory. I've got a notebook with all the words I tend to forget. It's the same ones cropping up again and again."

The ITV documentary is due to hit the small-screen this May. 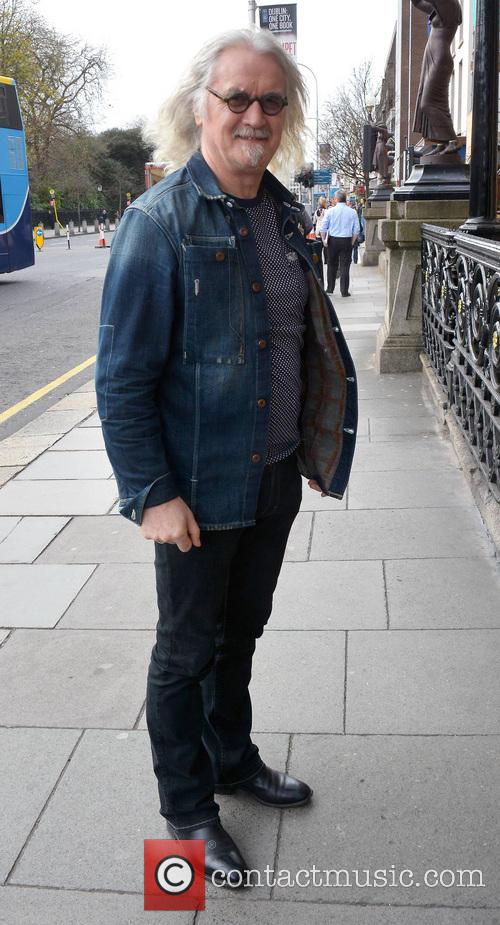