The first in the two-part series 'Made In Scotland' airs on Friday.

Legendary comedian Sir Billy Connolly has opened up in a devastating new interview about his battle with Parkinson’s disease, admitting that the condition has left him “slipping away” and “near the end”.

Connolly was speaking about his condition, with which he was diagnosed in 2013, as part of his new BBC series ‘Made In Scotland’ which premieres on Friday (January 4th). Parkinson’s disease is a degenerative neurological condition that affects speech and movement, and Connolly, famous for his wildly energetic and verbose performance style, says he can’t do what he used to be able to do.

“My life, it's slipping away and I can feel it and I should,” the icon, who recently turned 76 after filming ended, will say in the documentary, according to the Daily Mirror.

“I'm 75, I'm near the end. I'm a damn sight nearer the end than I am the beginning. But it doesn't frighten me, it's an adventure and it is quite interesting to see myself slipping away.” 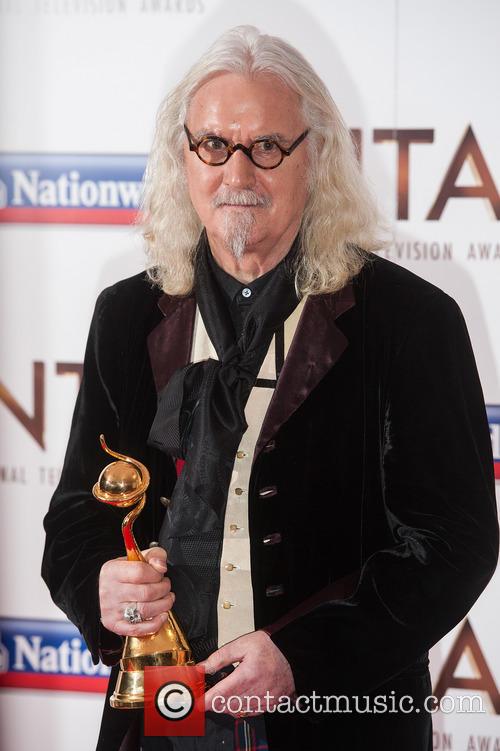 “And they all came one at a time and they just slipped away… It is like somebody is in charge of you and they are saying 'right, I added all these bits when you were a youth, now it is time to subtract'.”

The Daily Mirror’s report claims that at one point, Connolly asks for filming to be stopped because he is struggling with effects of Parkinsons’s.

“It takes a certain calm to deal with, and I sometimes don't have it. I sometimes get angry with it, but that doesn't last long, I just collapse in laughter,” the welder-turned-comedian says.

More: Billy Connolly recalls how Robin Williams “tried to say goodbye to me” before his suicide [archive]