Billy Connelly has publicly addressed his ongoing troubles with memory loss after he was hampered with problems at a recent show in Belfast.

Billy Connelly has publicly addressed his ongoing troubles with memory loss, saying that the frightening deterioration of his mental health is beginning to affect his live shows as well as his personal life. The Scottish Daily Record quoted the comic/actor as saying that his current troubles are of major concern to the Big Yin, who said “This is f*****g terrifying. I feel like I’m going out of my mind.” 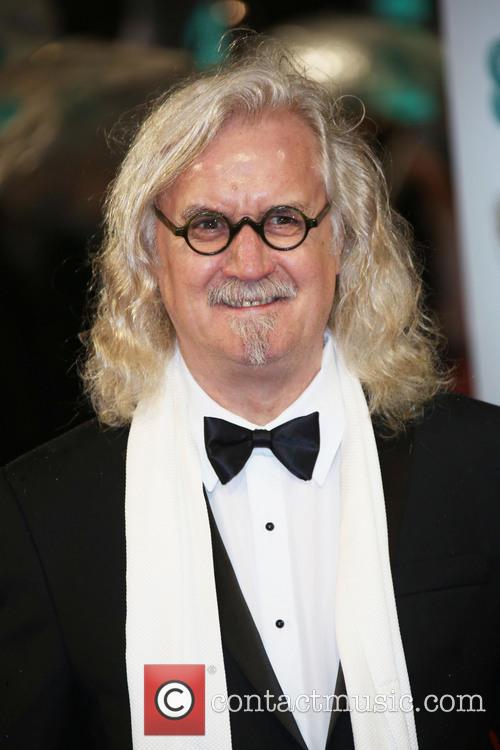 Billy Connelly is becoming increasingly concerned over his memory loss.

The 70-year-old admitted that his health problems are becoming an increasing concern after being repeatedly hit with memory shortages during a recent stand up show at the Waterfront Hall in Belfast, during which he had to be reminded of what he was talking about by audience members. His memory loss had originally been noticed by his wife, Pamela Stephenson, who blames his decades-long battle with the bottle at the beginning of his career as being at the root of his problems.

His Belfast show was hampered with problems, as his renowned style of jumping from one funny story to the next became increasingly difficult for the comic to pull off. As well as a handful of stops, not to mention a joke about Alzheimer's disease thrown in for good measure, the comic had to ask the audience to remind him what he was rambling about twice and he regularly had to refer to his list of subjects that he had written down on a piece of paper. Each time his memory failed him, he either started a new story or said: “This is f*****g awful."

As a testament to the fondness his audiences still hold towards the comic, reviews of the Belfast show were positive and all audience members who were quizzed on their opinion of it said that they enjoyed the show. Peter Sullivan, an audience member on the night, said, “It didn’t do anything to affect the show. People seemed very sympathetic when he had those attacks on stage and the audience just wanted him to keep going. They sort of carried him to the next joke and punchline. It was brilliant.” 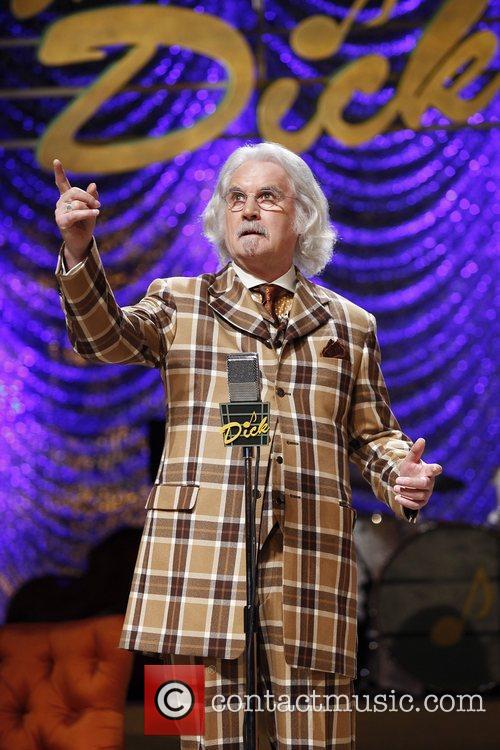 Billy's audience was very forgiving in Belfast, but how could you be angry at the Big Yin?