The reporter finally opens up about his regrettable moment with Donald Trump 11 years ago.

Billy Bush has broken his silence on the whole Trump tape debacle more than seven months after the incident. It's been a trying time for him, losing his job while Donald Trump still became President, but he's ready to move on with his life without this hanging over him. 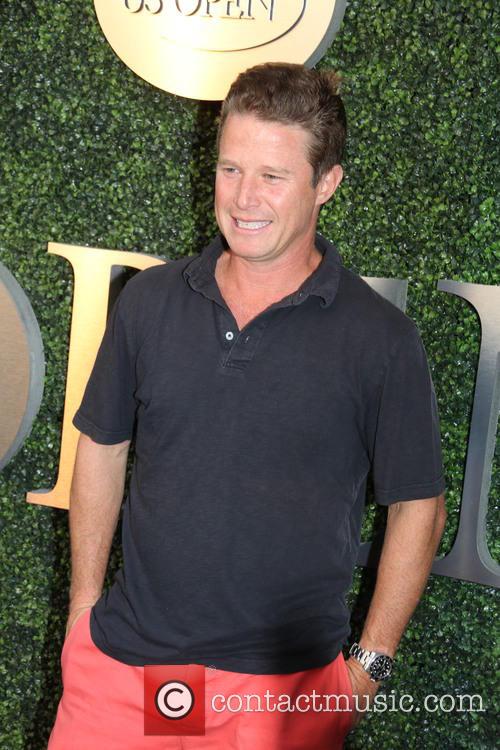 Billy Bush at the 2016 Tennis US Open

The former Access Hollywood correspondent and later co-anchor opened up about his feelings following the leak of a taped conversation between himself and President Donald Trump that took place eleven years previously. He was about to take a flight from New York's JFK International Airport to Los Angeles when the story dropped. 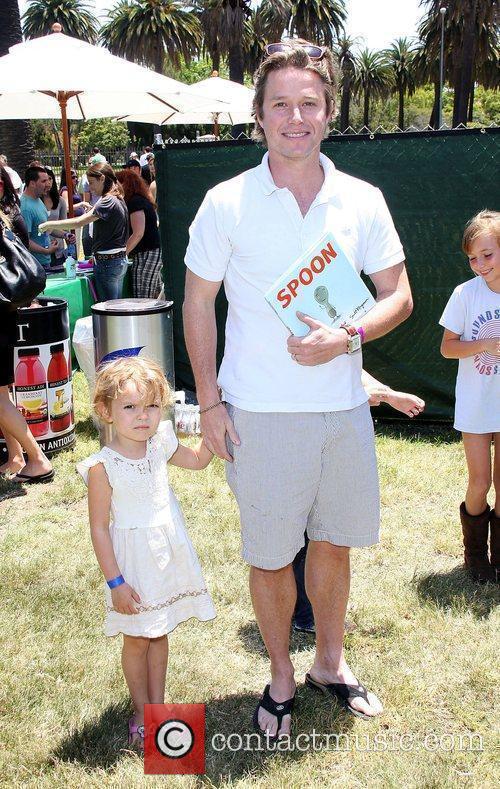