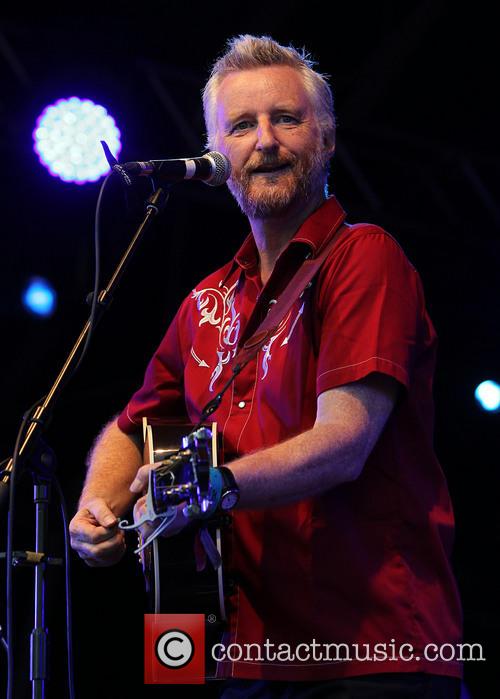 Conservative Justice minister Chris Grayling had announced the ban on steel strings back in April of this year on the basis of they could potentially be used as weapons. It sparked an immediate protest by a host of musical stars including Billy Bragg, former Smiths guitarist Johnny Marr, Richard Hawley and Dave Gilmour, who published an open letter criticising the decision in The Guardian.

Bragg, affectionately referred to as ‘the Bard of Barking’ by his fans, has shown a great deal of dedication to the concept of rehabilitation through music. He started the ‘Jail Guitar Doors’ initiative with former Clash guitarist Mick Jones back in 2007 that looked to source guitars for prisons. He said about the decision "I've had a number of projects involving guitars on hold which now will be able to go ahead, and will allow those using music in prisons to get on with this important work."