First album from the political songwriter in five years... with a difference

One of the biggest politically-minded voices left in music has announced a move away from his previous statement-laden songs to focus more on personal relationships. Billy Bragg has been outspoken about political and societal ills for 30 years now as a performer, but he told Reuters that new album Tooth & Nail – his first in five years – will be more of a relationship-based record.

"This album became a way of moving to the next thing, of moving on," Bragg he said to the news service. He said that he felt he had something to prove by returning with a new release, saying "I felt if I didn't come back to the recording industry I would be surrendering, saying I am too old, too political."

However, he did say that the politics of the time are so hard to gauge now, and that the defined Left and Right side of politics in his heyday allowed him to make his own firm decision on where he stood. "Today I have no idea where (Prime Minister) David Cameron stands," he said. "On one hand he is cutting money for disabled people but at the same time he is arguing for equal marriage. If I am confused then imagine how a 20-year-old feels today." 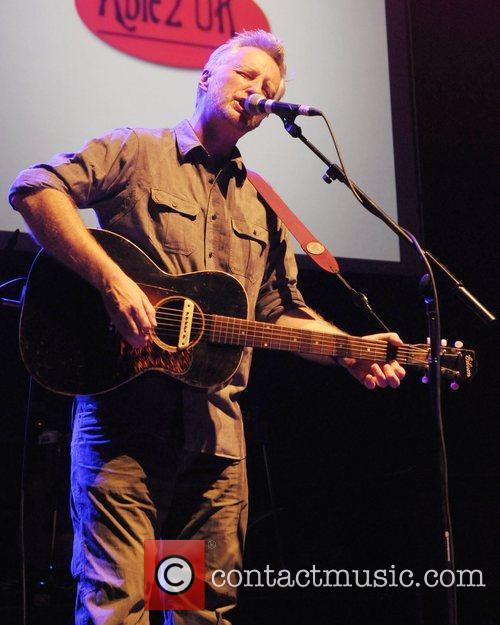 Focusing instead on relationships then, he commented "In any relationship there are ups and downs ... and making a commitment is tough. It is far harder to stay in the boat. It's by examining your own failings and articulating them that you touch people. Music unlocks those feeling." Tooth & Nail is out this week.