The Hollywood actor secretly tied the knot to his longtime girlfriend, Connie Angland, last October after dating for twelve years.

Billy Bob Thornton is now a married man for the sixth time! It was recently revealed that the veteran actor and his long-time girlfriend Connie Angland secretly tied the knot back in October after dating for twelve years. 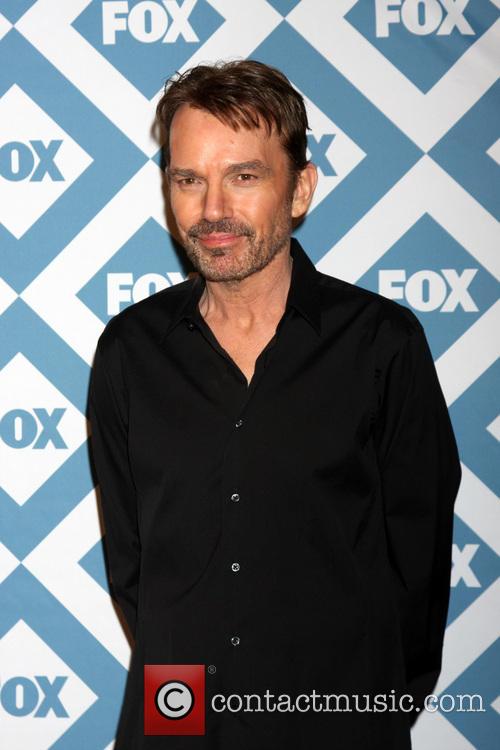 "Billy Bob Thornton, 59, and longtime girlfriend Connie Angland, 49, were wed on Oct. 22, 2014 at their home in Los Angeles during a private ceremony before family," his representative said in a statement to E!News.

The newlyweds, who are often seen together at celebrity events, are parents to a 10-year-old daughter.

More: Is It Time for Billy Bob Thornton to Return to Hollywood's Elite?

Connie Angland, who is a puppeteer and costume artist, has worked on several big budget Hollywood films in the past, including 'Men in Black', 'Men in Black II', 'Stigmata' and 'Planet of the Apes'.

Thornton first walked down the aisle in 1978 with Melissa Lee Gatlin, but divorced only two years later. They share a daughter, Amanda. The 59-year-old actor and his fourth ex-wife, Pietra Dawn Cherniak, are also parents to two adult sons, William and Harry.

Thornton did not have any children with Toni Lawrence and Cynda Williams, his second and third wives, or with his firth ex-wife, Hollywood actress Angelina Jolie, who he was married to between 2000 and 2003.

"Particularly like when you're in a celebrity marriage...I had one of those periods, and during that time I found celebrity to be difficult just because of privacy issues," Thornton said on Oprah's Master Class in 2014. "I'm in a good relationship now and have been for 10 years, we have a beautiful daughter."

"My dad was kinda rough on us and me, I'm like doting on my kids so much," he added. "My little girl...she has be wrapped completely around her finger. I just do anything she says."