Billy Bob Thornton Comes On Board For FX's "Fargo" Project

The series marks a new direction for FX.

Billy Bob Thornton, aka That Guy From Armageddon, has been cast in an upcoming FX series – Fargo. According to Deadline, the true crime series will be executive produced by none other than the Coen brothers, who were the brains behind the original 1996 movie on which the series is based. The project is a 10-episode limited series and it will focus on an entirely new case with new characters. One thing that will be carried over from the original is the trademark dark humor and “Minnesota nice.” 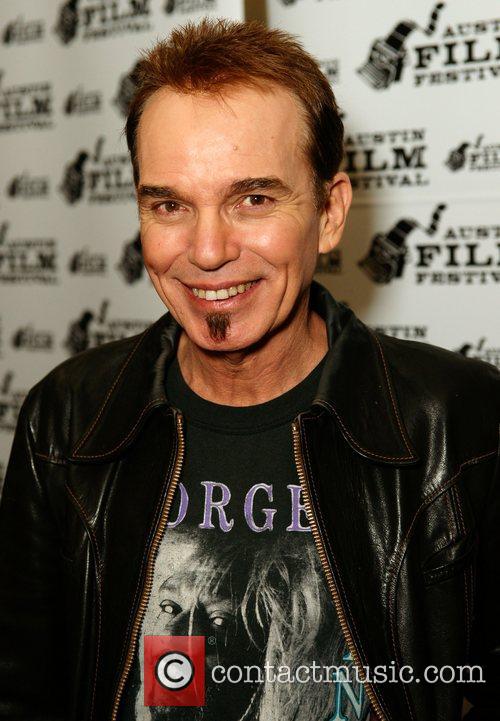 Billy Bob will be the villain.

Thornton has signed on to play Lorne Malvo, a seedy, controlling character, who meets a traveling salesman and manipulates the man into ruin. He is described as reminiscent of the character of Gaear in the film. 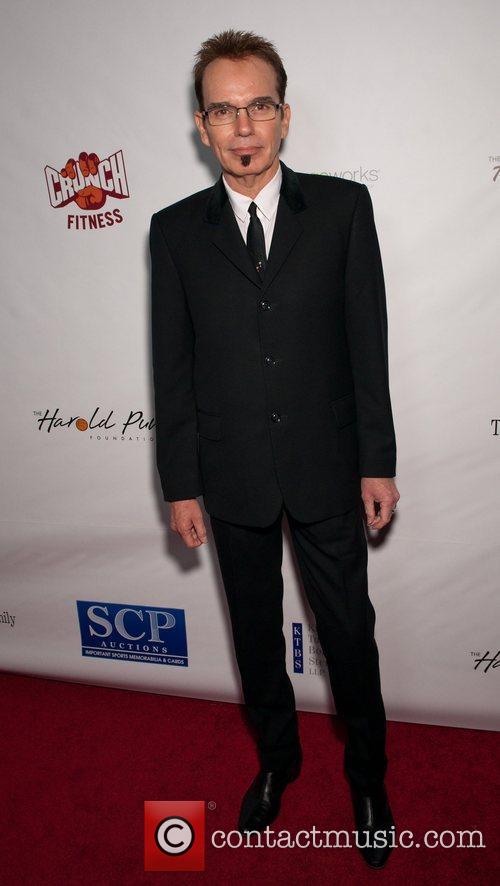 Fargo is set to be FX’s first tentative expansion into the limited/miniseries market, with more to follow in the coming years, if the project is successful. The network is also planning several other projects in the miniseries genre, which is to become the basis for a brand new channel. FXM. According to an earlier report by Deadline, these include Grand Hotel from Sam Mendes, about a fictional terrorist plot in Paris; Sutton, from Alexander Payne and Michael De Luca, about the infamous bank robber and Mad Dogs, from The Shield‘s Shawn Ryan, among others. 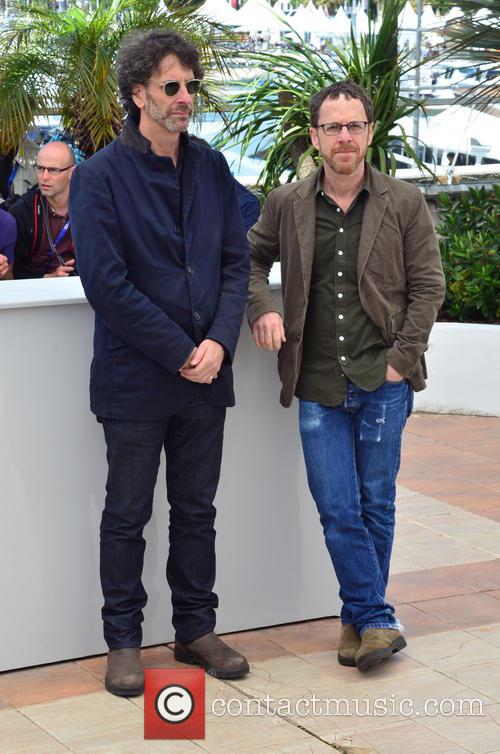 The Coen brothers have been recruited to executive produce.