She had previously described the DJ as her "soulmate"

In the wake of her divorce to actor Laurence Fox, Billie Piper is reportedly turning to her first husband, Chris Evans, as a shoulder to cry on. Billie and Chris have been separated for over a decade; however, they’ve remained close friends since their split. 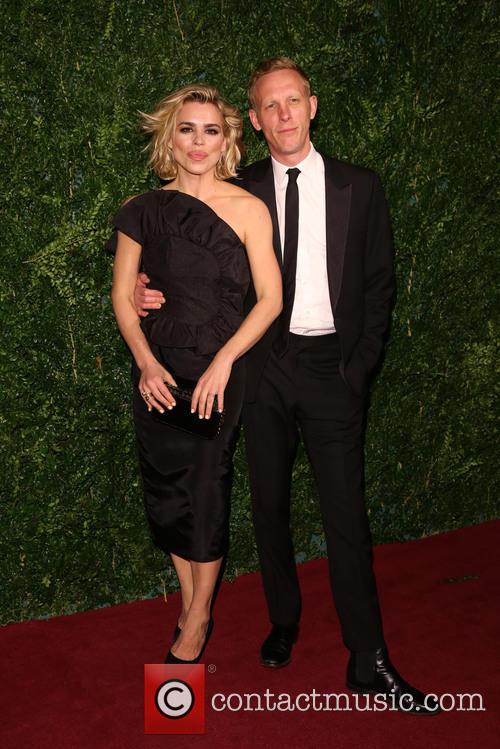 The Metro has reported that Billie, who married new Top Gear host Evans after a whirlwind romance when she was just 18, is seeking comfort with her "soulmate" after a series of heated arguments between her and Fox, with whom she has two children.

MORE: Billie Piper Sorry For Cutting Her Parents Out Of Her Life

Billie, 33, and Laurence, 37, announced their split this week after eight years of marriage.

A source said: "Billie’s been leaning on Chris as the marriage began to go wrong. He’s her soulmate.

"Laurence always got annoyed by her running off to her ex-husband every time they argued - and Chris’ wife wasn’t too impressed either.

"But he’s very protective of her and when there’s a problem Billie will always turn to Chris."

It has also been claimed that the former singer and Doctor Who apprentice has been turning to ex-boyfriend Ritchie Neville from 5ive and former co-star David Tenant for advice.

The source said: "Ritchie has just split from his other half Natasha Hamilton and he and Billie are still close pals.

"She seems to stay friends with all her exes."