Ex- Doctor Who actress Billie Piper was forced to pull out of a performance of her most recent stage show after a traffic accident that left a teenager hospitalised. 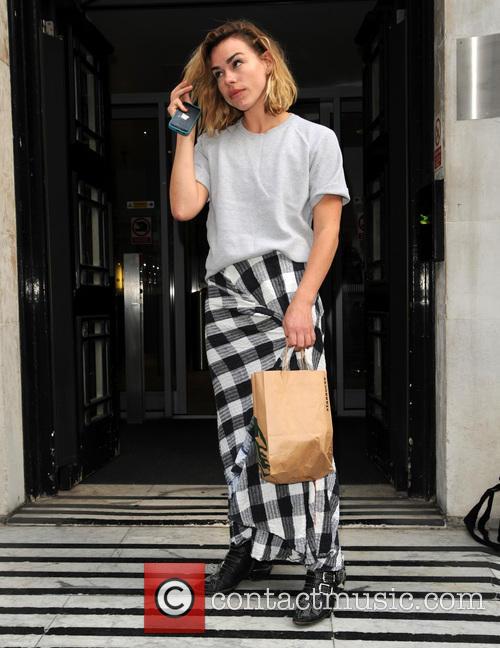 The 31 year old former pop chart star was driving her Volkswagen Golf on the afternoon of Tuesday 29th July near King’s Cross when eye-witnesses report that she attempted a U-turn on a steep bit of road behind the railway station on York Way. At the same time a 16 year old male cyclist, who was reported to be travelling at speed downhill, collided with the back of Billie’s vehicle and sustained serious injuries having been thrown off the bicycle.

The teenager was taken to University College Hospital, and Billie was questioned by police officers at the scene and remains under investigation. They must now decide whether or not her actions constituted dangerous driving.

The incident occurred only a matter of hours before Billie was scheduled to appear in a performance of the play 'Great Britain' at the National Theatre on South Bank. She arrived at the venue as normal but was so shaken by the accident that the decision was taken to replace her with understudy Jo Dockery with only fifteen minutes to go before curtains.

Having enjoyed a brief but successful chart career as a teen singing sensation at the end of the ‘90s, Billie reinvented herself as an actress, starring most famously as Rose in 'Doctor Who' and also in the drama series 'The Secret Diary of a Call Girl'. Horror TV series 'Penny Dreadful' on Sky Atlantic, which gave her her most recent television role, has been commissioned for another series.