Billie and Laurence have been married for nearly nine years, and have two children together.

Billie Piper and Laurence Fox have announced they have split up after nearly nine years of marriage.

A short statement on the British actor’s official Facebook page on Wednesday (March 23rd) read: “Laurence Fox and Billie Piper have separated. No third parties are involved. For the sake of our family we request and appeal for space and privacy at this time.”

They married on New Year’s Eve in 2007 in Easebourne, West Sussex, where they have lived ever since. They have two sons together – Winston, 7, and Eugene, 3. 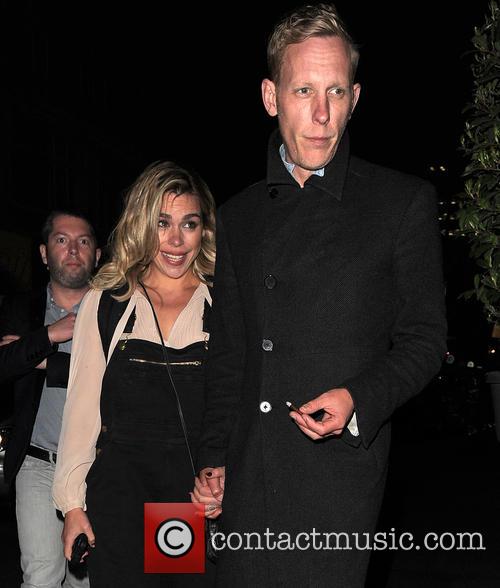 Billie Piper and Laurence Fox have split up

Fox described meeting Billie, a former chart-topping pop star and ‘Doctor Who’ actress, as “love at first sight” in an interview a few years ago. “It absolutely happened when I met Bill. We were in a rehearsal room and I knew there and then she was the one for me,” the 37 year old ‘Lewis’ actor recalled about meeting her during a production of the play ‘Treats’ in 2006.

Just this month, Fox had described his perfect evening as one loafing about on the sofa with Billie. “Sitting next to my wife, watching telly, taking it easy with a glass of wine and a Thai chilli and basil stir-fry chicken. That's one of my signature dishes, so I cook it. But she's a great cook, too.”

Billie, 33, was previously married to DJ and presenter Chris Evans for three years between 2001 and 2004. The relationship drew a lot of press attention at the time because of the 16-year age gap between them.

Earlier in March, Fox was forced to apologise for swearing at a heckler during a play in which he was performing in London.