The Billboard Music Awards are being held on May 17th in Las Vegas.

The nominations have been released for the annual Billboard Music Awards, and it’s Taylor Swift and Sam Smith who lead the field, with both artists in the running for five of the six biggest prizes. 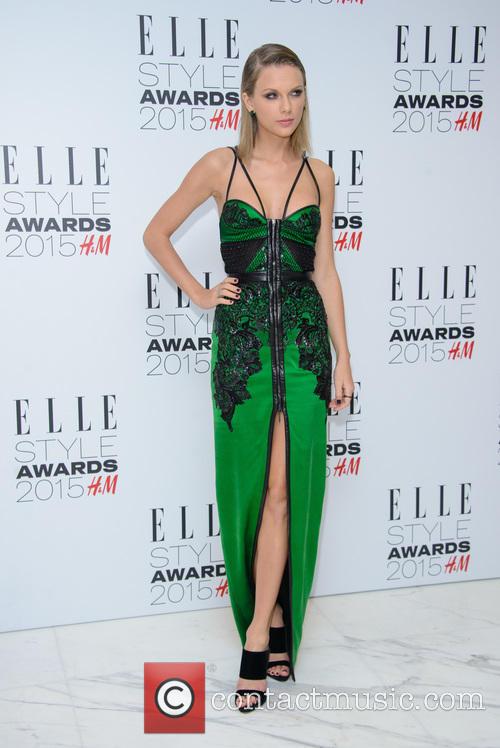 Taylor Swift scored the most BMA nominations with 14

In total, Swift has 14 nominations to Smith’s 13 over the BMA’s 41 category field. Other artists to received multiple nominations include Meghan Trainor, Pharrell Williams, Ariana Grande and Iggy Azalea. The big announcement was made on ‘Good Morning America’ on Tuesday by current Furious 7 star Ludacris and Fall Out Boy’s Pete Wentz.

Ludacris is also due to present the ceremony, alongside model Chrissy Teigen. Speaking about his co-host, who will be presenting an awards show for the very first time, the rapper said “She doesn't even need any advice. A lot of people, they're going to really see her personality come out. She's great at this.”

Fall Out Boy will also be performing their latest single ‘Uma Thurman’ on the night itself, alongside guest star Wiz Khalifa. Back in January, their latest album American Beauty / American Psycho hit the top of the Billboard 200 Albums chart.

The Billboard Music Awards first started in 1990, and were awarded annually until they went dormant through a lack of interest in 2007. However, they were revived just four years later in 2011, and have continued ever since. It is judged not just on sales figures but other means of fan interaction, such as radio airplay, streaming and social media outlets.

The ceremony will be broadcast live from MGM Grand Garden Arena in Las Vegas on May 17th on ABC.