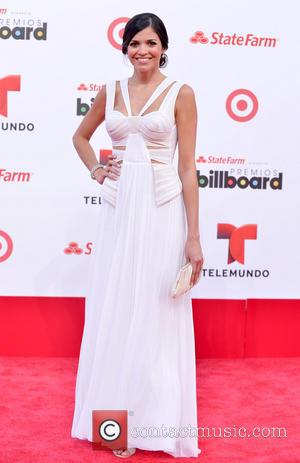 Australian Billboard advertising for the Foxtel arts channel Studio has been ordered taken down by Foxtel which acknowledged that the scene featured in the ad -- a man simulating sex with a pig -- was clearly in appalling taste and demonstrates a lapse of judgment by Studio. The image, taken from the British series Black Mirror, was intended to provoke, Foxtel said, noting that Black Mirror was part of Foxtel's series Festival of WTF . In the episode, the kidnapper of a princess demands that the prime minister have sex with a pig on live condition in exchange for her release. But critics maintained that the ad campaign was contrived to attract controversy with full knowledge that public opinion would force its removal. Tim Allerton, managing director of Sydney-based City Public Relations, told the Sydney Morning Herald, Agencies are heading down a slippery slope as they go for more shocking images in desperate attempts to get our attention.