Wyman: 'Taylor Was A Bore Onstage' 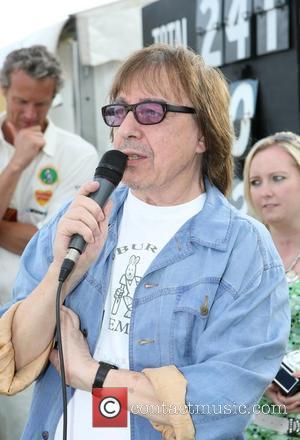 Bill Wyman has spoken out about his dynamic with another former Rolling Stones star, Mick Taylor, for the group's new documentary STONES IN EXILE.
The bass player admits Taylor was a genius guitarist, but he had no stage presence.
Wyman says, "Musically he (Taylor) was a better musician than the other guys in the band. Some of the things he did was amazing but he was incredibly boring onstage.
"He'd do the most amazing licks, riffs and solos but he'd just stand there and look at his guitar. God, the audience would see the top of his head all the time. I always thought he could've been a bit more... but then I'm not a good one to talk. I don't leap about much. In 30 years with The Stones I've probably made three steps on the stage."