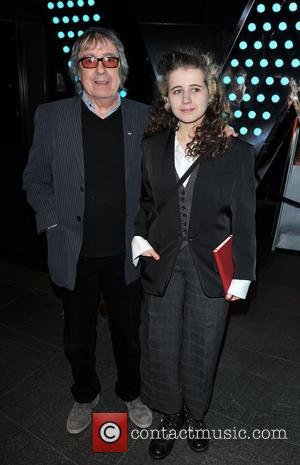 You’d think Bill Wyman would be kicking himself for leaving the Rolling Stones, wouldn’t you? The famed bass player left the band back in 1993 but insists he has no regrets over it. In fact, he reckons that the life he leads instead has left him happier than the guys that carried on without him. In an interview with The Telegraph, the man that was often labelled as the ‘boring’ member of the British group reveals his obsession with archiving the band’s history and going metal detecting in his spare time.

“When I said I wanted to leave they told me I was probably giving up £20 million for the next two years. But I had three great houses and some nice cars,” Wyman explains. “I got married again and worked on books, and started a band to subsidise my living expenses. And I don’t regret it because I’ve never been happier… I’m sure I’m happier than they are in their lives.” Wyman was also keen to point out that of all of the Stones, he has had the most successful solo career: “I don’t push it. You have to swallow your pride and let it go, otherwise you get knotted up. I went away and had the biggest solo success of anyone in the band with (Si, si) Je Suis Un Rock Star. A world hit.”

It’s not hard to see that there’s little love lost between Wyman and the band’s leader Mick Jagger though, which would probably prevent Wyman from rejoining the band even if he wanted to, "He can start a sentence by saying Yes and by the end of it you realise he has said No.” Wyman might not be headlining Glastonbury this year then, but seems all the happier for it. 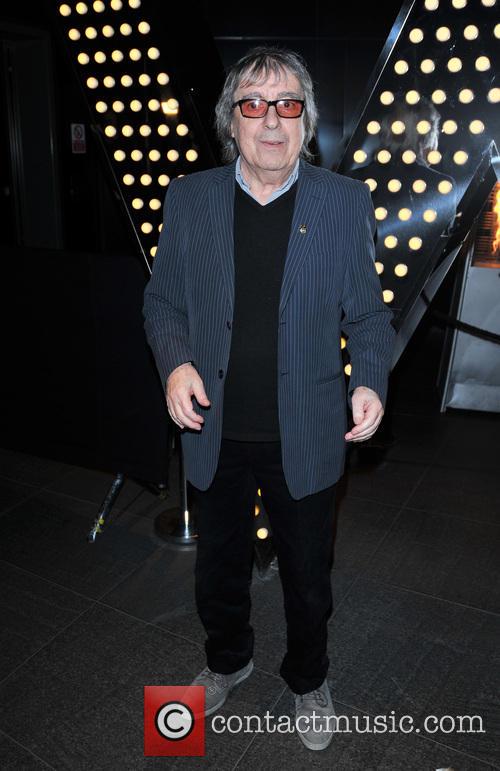 Bill Wyman - no regrets about leaving the Rolling Stones