Former Rolling Stones Star Bill Wyman Is Selling Two Of His Classic Cars, Including The Luxury Mercedes He Drove While Recording The Band's Seminal 1969 Album Let It Bleed. 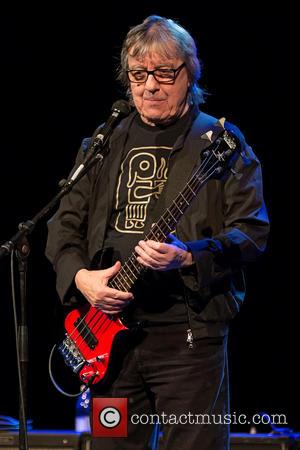 The rocker is selling off his 1966 Mercedes-Benz S, which he drove to Olympic Studios in London every day while recording with the Stones, and his 1971 Citroen Maserati SM, which is expected to fetch as much as $64,000 (£40,000).

Speaking ahead of the sale by Bonhams auction house in London, Wyman reveals his Mercedes was among the first of the company's cars to have tinted windows, and he was often stopped by police on the way to work.

He says, "Mercedes had never done blacked-out windows, so I had to contribute to the research on how to make them. It cost me about £350. Then, of course, I got stopped all the time. The police usually wanted to see who was in it... I am sorry to say goodbye to these two cars. I feel they should now go to people who will love and take care of them as much as I have."