The former Rolling Stone is expected to make a full recovery.

Former Rolling Stones member Bill Wyman has been diagnosed with prostate cancer at the age of 79 according to recent reports, but, before you start worrying about losing another rock legend this year, thankfully he's expected to make a full recovery following his treatment program. 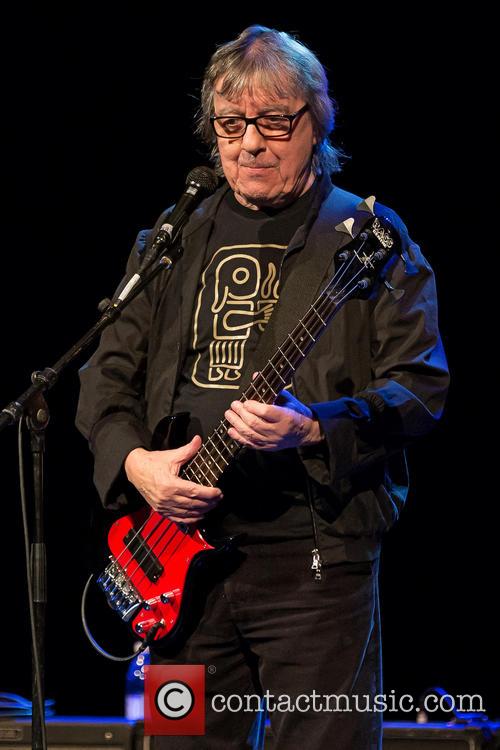 Bill Wyman on the road to recovery after shock diagnosis

The one-time bassist of the world's most loved ongoing rock band the Rolling Stones will not be beaten by his shocking new diagnosis as he undergoes treatment to beat the disease. A spokesperson revealed that the situation isn't thought to be too serious, however, given that doctors have managed to catch the cancer early on.

'He is undergoing treatment and is expected to make a full recovery as it was caught in the early stages', they said in a statement. 'The Wyman family has asked for their privacy during this time.'

Wyman was a member of the Stones from 1962 to 1993, after which he embarked on his own musical endeavours such as his band Bill Wyman's Rhythm Kings which he formed in 1997. He is also an accomplished author having written six books, four of which were about his time in the Stones. His last venture with the Rolling Stones was in 2012 when he played with other surviving members Mick Jagger, Keith Richards, Charlie Watts and Ronnie Wood for the 50th anniversary series of shows at the O2 Arena in London. Drummer Watts is the only other member of the band known to have been struck with cancer, diagnosed with throat cancer at least twice in the past, the first time in 2004.

Wyman was last seen in public with his wife of 23 years Suzanne Accosta attending the wedding of Rupert Murdoch and Jerry Hall on Saturday (March 5th 2016) at St Bride's church on Fleet Street, London. Apparently, he seemed in good spirits and did not appear to be ailing.