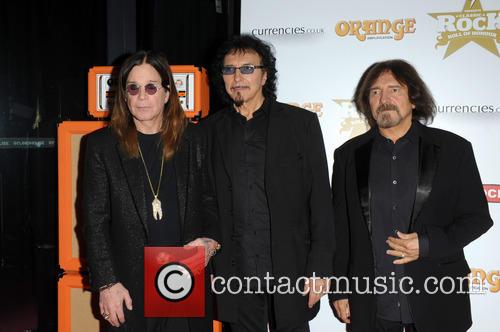 Bill Ward: 'I'm Still Open To A Black Sabbath Comeback If I Get An Apology And A Signable Contract'

Bill Ward: 'I Volunteered To Tell Ozzy He Had Been Fired'

Bill Ward: 'I Fear Dispute With Ozzy Will Keep Me Out Of All Black Sabbath Reunion Plans'