Bull Pullman's new political drama 1600 Penn premieres on NBC tonight (December 18, 2012) and the first reviews have begun trickling in. The Independence Day actor plays the President of the United States, while Jenna Elfman plays his wife, the First Lady. Critics haven't exactly jumped for joy after watching the pilot, though Pullman fans shouldn't despair, there looks to be more to 1600 Penn than meets eye.

Entertainment Weekly has seen a handful of the first series and despite beginning its review with, "Here's the thing: You're not going to laugh very much, I'm guessing, at the 1600 Penn that premieres tonight," quickly adds, "But the show gets better; by the third episode, I liked the characters and I was laughing." The problem lies in the fact that masses of viewers probably aren't going to tune in for the first two episodes over the Christmas period - 1600 Penn could sink without trace. Though Pullman is the big draw, it's the performance of Josh Gad as the First Lady's stepson that appears to be winning all the plaudits. The American actor was lauded for his role in Broadway's The Book of Mormon and seems to be a natural when it comes to comedic timing.

The Hollywood Reporter disagreed that it takes 1600 Penn three episodes to find its feet, saying, "By the second episode, 1600 Penn neatly has found its compass on how to be a show about the first family and how to define the ensemble." The San Francisco Chronicle almost avoided the predictable comparison to Armando Iannucci's Veep, saying, "1600 Penn may not be as sophisticated as the hysterical HBO series 'Veep,' but it's still pretty funny when all the cylinders are firing." The Boston Globe offered a similar review of the show, saying, "Then the second episode, and then the third, come along, and 1600 Penn evolves into a surprisingly likable single-camera comedy."

If it can survive the festive season, NBC looks to have a hit on its hands with 1600 Penn. 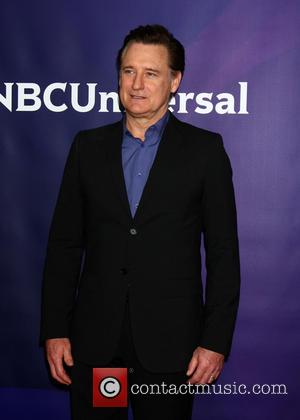 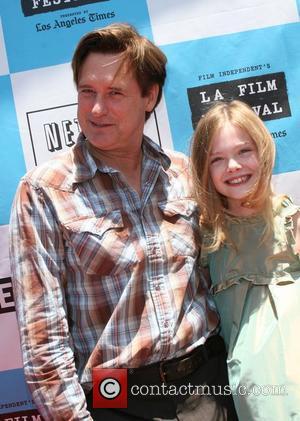