Paxton's family is suing L.A. hospital Cedars-Sinai and the doctor who performed the operation.

A year on from the sudden death of beloved character actor Bill Paxton from surgical complications following heart surgery, the star’s family has filed a wrongful death lawsuit against Cedars-Sinai hospital and the doctor who operated on him.

On February 25th 2017, Paxton died at the age of 61 after suffering a stroke, just 11 days after he had undergone heart surgery.

In the lawsuit, whose documentation has been seen by Entertainment Tonight and other outlets, Paxton’s family claim that the surgeon in question used “a high risk and unconventional surgical approach with which he lacked experience,” and “misrepresented and/or concealed information relating to the risks of surgery,” which led to complications afterwards.

“Bill Paxton and his family trusted the physicians and staff at this medical facility but instead Cedars-Sinai betrayed their trust,” the family's attorney, Bruce Broillet, said in a statement to Entertainment Tonight on Wednesday (February 14th). “The surgeon's actions resulted in this tragic and preventable death.”

In response to the suit, Cedars-Sinai released a statement to CNN. It said that they were under a legal obligation to not talk about patient care, but that “nothing is more important to Cedars-Sinai than the health and safety of our patients.”

“These remain our top priorities,” it continued. “One of the reasons for our high quality is that we thoroughly review concerns about any patient's medical care. This process ensures that we can continue to provide the highest quality care.”

Paxton had a long career on the small and big screens, famous for his roles in Titanic and Twister. His most well-known role, arguably, was his part as a nervous soldier in sci-fi sequel Aliens who uttered the immortal phrase “Game over, man!”

He is survived by his wife, Louise Paxton, and their two children, James and Lydia. 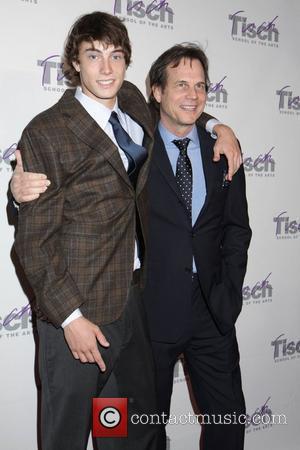 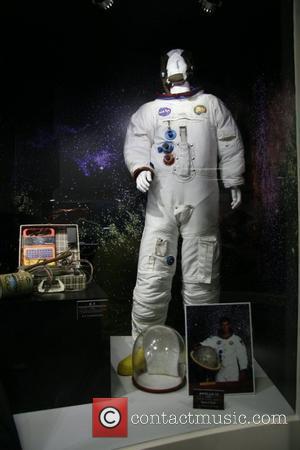