Bill O'Reilly has hinted he may be about to come out in favor of gay marriage.

Billy O'Reilly, gay marriage: two things that don't exactly go hand-in-hand. However, the Fox News and conservative pundit made waves last night for slamming the arguments AGAINST gay marriage. "I didn't hear anything articulated that was particularly persuasive," anchor Megyn Kelly said on Tuesday's O'Reilly show. "I agree with you 100 per cent," replied the host.

O'Reilly also noted "...next week I've got something that Kelly's really not going to like," which led many viewers to assume O'Reilly would be coming out in favour of gay marriage. "The gay marriage thing, I don't feel that strongly about it one way or another. I think the states should do it... New York has it, I'm fine with it. I want all Americans to be happy, I do," he said.

As The Atlantic Wire points out, O'Reilly has an odd collection of views and beliefs, despite his generally Republican stance on matters. He has consistently supported civil unions for gay couples and federal gun control. 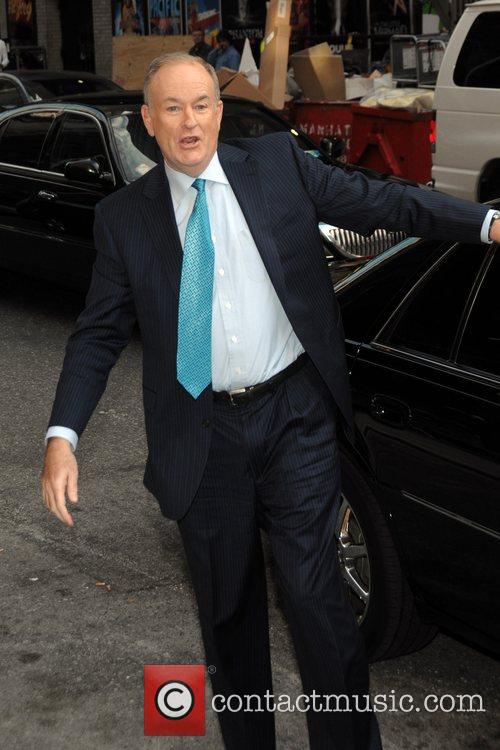 Bill O'Reilly Arriving For The Letterman Show In New York