After the launch of President Obama's new initiative, Bill O'Reilly advices him to have gangsta rappers "knock it off."

On Thursday, President Obama launched the new "My Brother's Keeper" initiative. The program asks for public and private entities to develop more opportunities to aid young minority men. The initiative would also breakdown social conditions which hinder them such as impoverishment and imprisonment with disproportionate numbers. 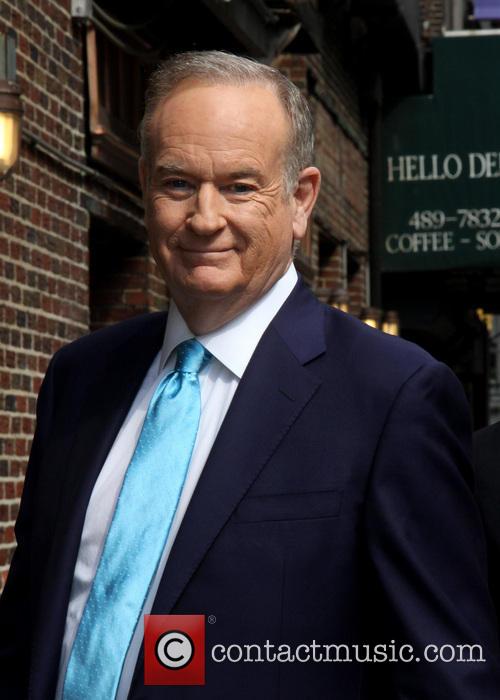 Bill O'Reilly discusses the impact of "gangsta rap" on children

Within hours of the launch, senior White House adviser Valerie Jarrett made an appearance on "The O'Reilly Factor." The two discussed the "gangsta culture" rappers portray and how children look up to them.

During the conversation the host Bill O'Reilly stated that President Obama is in a position to bring about change. O'Reilly feels that Obama should start by using influential African American celebrities to bring awareness to certain situations such as having children out of wedlock and selling drugs.

O'Reilly acknowledged that Obama's "My Brother's Keeper" initiative may aid in closing the achievement gap for black youths. He also accused the Obama administration of leaving out other situations that could help including mentoring programs for students and teaching children to read.

O'Reilly took things a bit farther by referring to Jay Z and Kanye West as gangsta rappers he considers responsible for this "disease," urging Obama to have them knock it off.

"You have to attack the fundamental disease if you want to cure it," O'Reilly said. "You're going to have to get people like Jay-Z, Kanye West - all these gangsta rappers - to knock it off."

Jarrett sounded off at these accusations stating that young blacks are not lacking positive role models.

"What we showed today is that there is evidence that there are wonderful programs out there that can inspire these young people," Jarrett stated. "The president is a terrific role model. The room today was full of role models of these young boys can look up to. And what we have to do is take what's working and take it to scale." 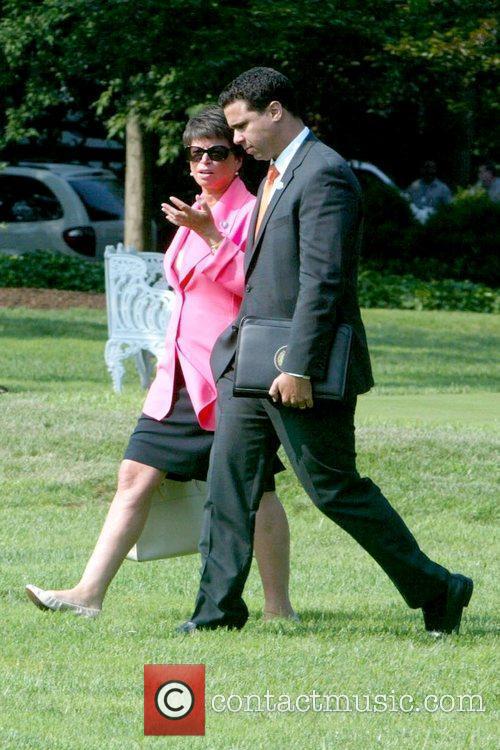