Billy O'Reilly brands Beyoncé as "inexplicable" and her new 'Partition' music video as "exploitive garbage" in a lengthy rant.

Bill O'Reilly has found his next target!

The host of Fox News's 'The O'Reilly Factor' has blasted Beyoncé during a recent interview with music mogul Russell Simmons.

O'Reilly, who is known for being an explosive interviewer, shared his thoughts on the 'Drunk In Love' singer's recent music video for the track 'Partition'.

He describes it as "inexplicable" and "exploitive garbage," while branding Beyoncé a bad role model for young girls.

"She puts out a new album with a video that glorifies having sex in the back of a limousine. Teenage girls look up to Beyoncé, particularly girls of color," he ranted. "Why on Earth would this woman do that?"

The 64 year-old added, "Why would she do it when she knows the devastation that unwanted pregnancies...and fractured families-why would Beyoncé do that?"

However, Mr Simmons boldly disagreed with O'Reilly and defended the 32 year-old pop-star.

"I think the artist's job throughout history has been to tell the same things that people are inspired by," the founder of Def Jam said. "There's research that says a man thinks about sex every 12 seconds. And so when an artist expresses something that's sexual in music, it's a reflection of our reality."

Unsurprisingly, Bill was quick to disagree and stated a globally known entertainer, like the wife of Jay Z is, should have "an obligation to protect children." 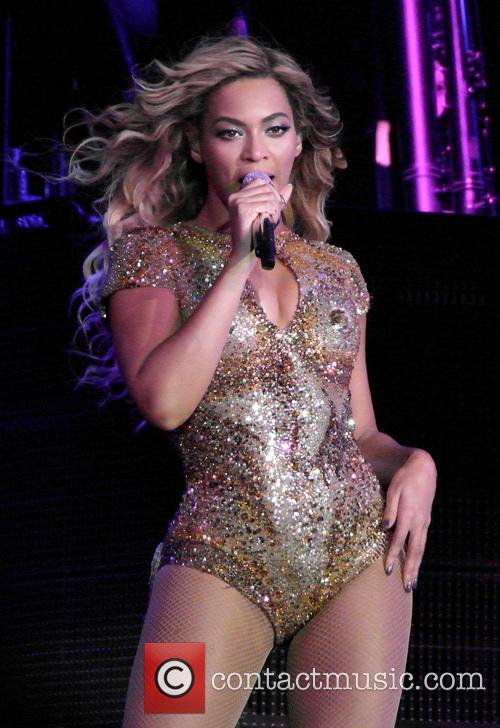 "I believe an entertainer like Beyoncé and a mogul like you have an obligation to protect children," O'Reilly responded to Simmons. "Not put out exploitive garbage that you know harms impressionable children. I think Beyoncé, what she has done here, is inexplicable."

This isn't the first time the political commentator has slammed music artists, this occurred earlier this month when O'Reilly discussed Obama's new initiative 'My Brother's Keeper,' which aims to create more opportunities to aid young minority men, on his talk-show.

During the discussion O'Reilly blasted Jay Z and Kanye West, in which he called the pair gangsta rappers and considers them responsible for influencing the youth in a negative way.

"You have to attack the fundamental disease if you want to cure it," O'Reilly said. "You're going to have to get people like Jay-Z, Kanye West - all these gangsta rappers - to knock it off."