Nye is returning with his own show for the first time since 1998.

‘90s kids rejoice! For the first time in nearly twenty years, TV scientist Bill Nye is returning to screens presenting a new talk show that Netflix has announced this week.

The US streaming giant revealed on Wednesday (August 31st) that it had given the green light to a new series called ‘Bill Nye Saves the World’, due to make its debut in early 2017. The series will explore science and its influence on culture and society.

Each episode “will tackle a different topic from a scientific point of view, dispelling myths and refuting anti-scientific claims that may be espoused by politicians, religious leaders or titans of industry,” according to a press release. 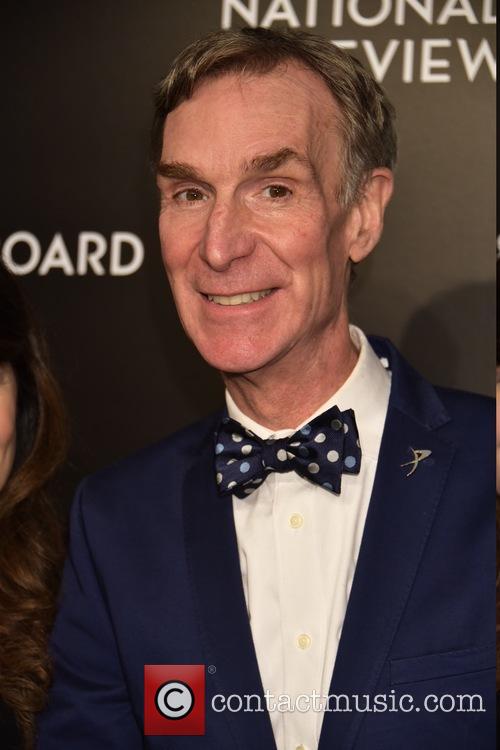 The quirky, bow-tied Bill Nye made his name with his Emmy Award-winning show ‘Bill Nye the Science Guy’, which ran for five seasons and 100 half-hour episodes on PBS between 1993 and 1998. His new show will therefore represent a return to TV with his own show after 19 years.

“Since the start of the ‘Science Guy’ show, I’ve been on a mission to change the world by getting people everywhere excited about the fundamental ideas in science,” Nye said in a statement.

“Today, I’m excited to be working with Netflix on a new show, where we’ll discuss the complex scientific issues facing us today, with episodes on vaccinations, genetically modified foods and climate change. With the right science and good writing, we’ll do our best to enlighten and entertain our audience. And, perhaps we’ll change the world a little.”

Most recently, Nye had been seen in the 2013 series of ‘Dancing With the Stars’, and in kids’ show ‘Back To the Future: The Animated Series’ in live-action educational segments.