Bill Nighy Turned Down Doctor Who Role - But When?

Bill Nighy revealed in an interview that he had turned down the role of Doctor Who. He said the role "comes with too much baggage."

Bill Nighy turned down the role of Doctor Who. The actor, in an interview with the Daily Express, revealed he had been offered the part but would not say when. He said he wouldn't reveal this as "the rule is that you are not allowed to say you turned that job down because it's disrespectful" to the actor who obtained the role. 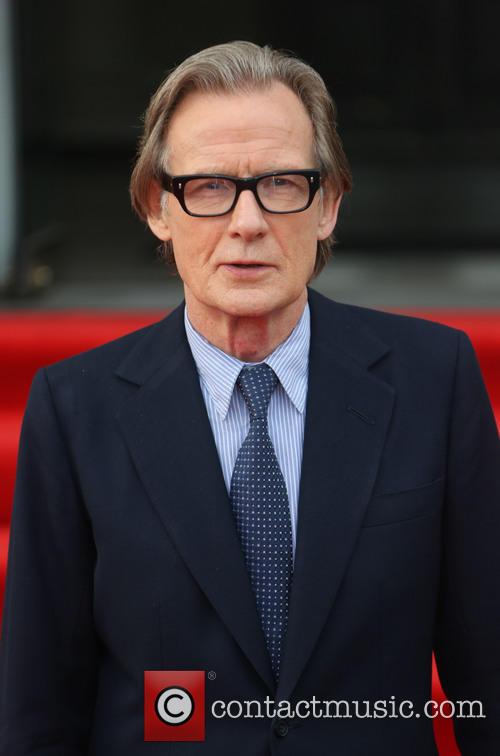 Bill Nighy at the premiere of About Time at Somerset House, London.

However, according to a BBC report from March 2005, Nighy was one of the contenders to replace Christopher Eccleston. David Tennant won the role, becoming the 11th incarnation of the Doctor.

Could it be possible that Nighy, had he accepted the role, become the 11th Doctor Who, in place of David Tenant?

Eccleston left the show after only one series, fearing he would be typecast. Nighy echoed Eccleston's sentiments saying "I didn't want to be the Doctor. No disrespect to Doctor Who or anything, I just think that it comes with too much baggage." Nighy didn't say whether he was referring to the danger of being typecast or having to deal with the constant onslaught of obsessive fans. 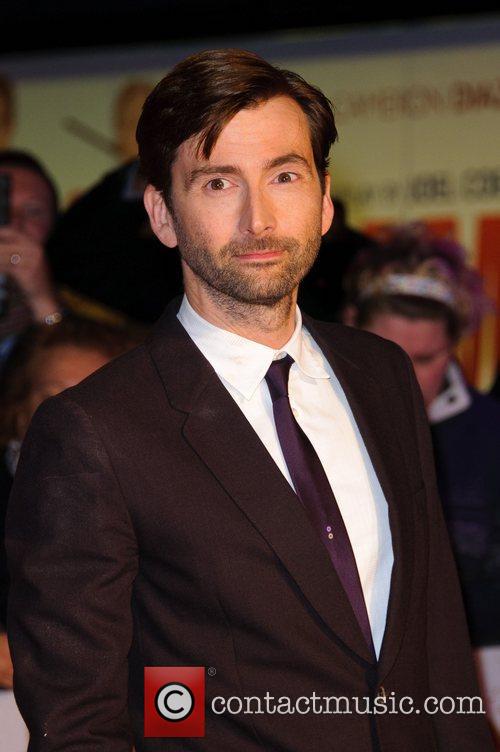 David Tennant at the premiere of Nativity 2 in London.

The news follows the announcement, on Sunday 4th August, that Peter Capaldi will step into the role following Matt Smith. He is the twelfth actor to take on the role. Nighy spoke of Capaldi in glowing terms saying "he's a marvellous actor. He'll be very good as the Doctor. He'll bring a lot of wit and dry humour. He's elegant and he looks great."

The current Doctor Who, Smith is handing the Tardis controls over to Capaldi at the Christmas Special. However, fans will not have to wait that long to see the Doctor (in any incarnation) as a Doctor Who prom, held at the Royal Albert Hall, is on August 26th.  A special Doctor Who episode will be broadcast on the show's 50th Anniversary, on 23rd November. 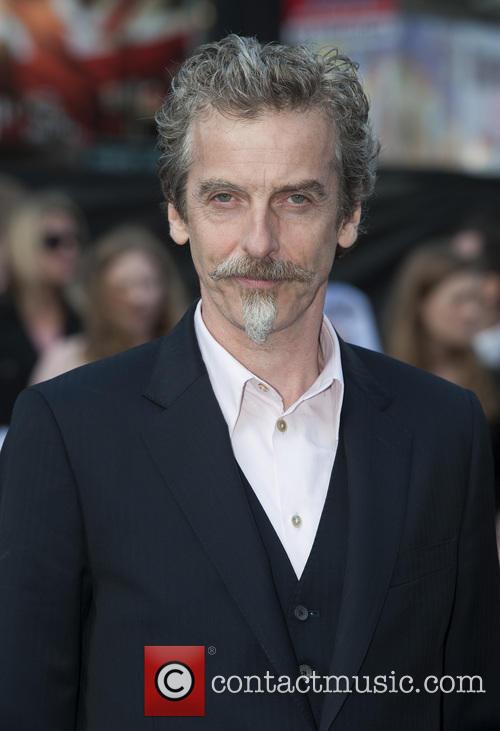 Peter Capaldi at the London premiere of World War Z. 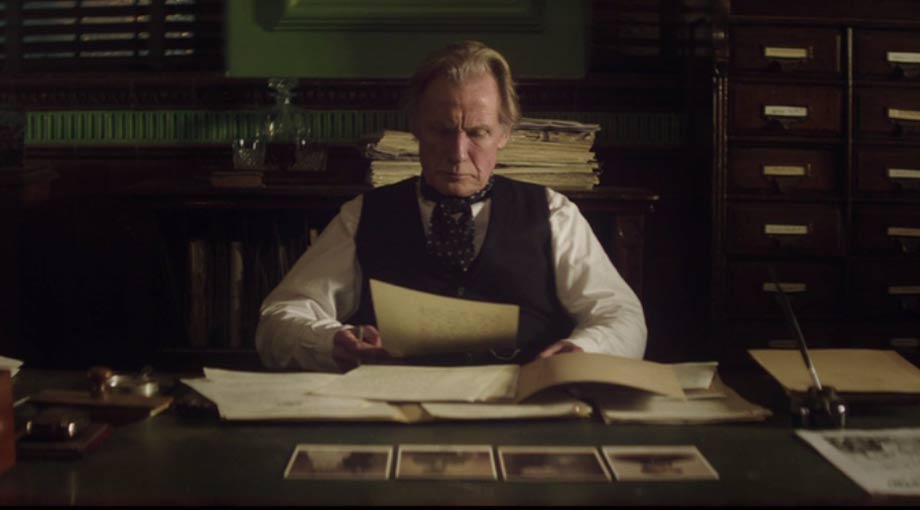