The Man, The Myth, The Murray Legend: The Ten Best Bill Murray Stories

Over the years myths and legends have grown around 'The Monument's Men' star Bill Murray. From doing dishes at a house party to serving at a tequilla only bar, Murray has become Hollywood's most mythological figures. With that in mind here's ten awesome Bill Murray stories that have become the stuff of legend. Whether they're all accurate, you decide, but there's plenty of evidence... 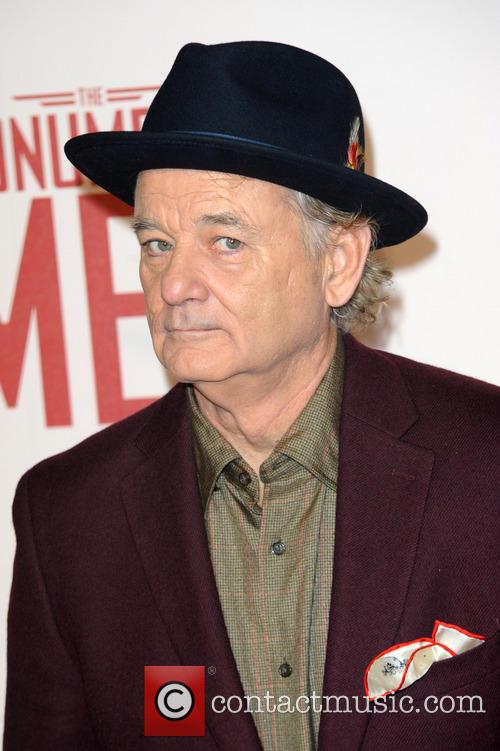 Bill Murray, his real life is much more exciting than 'The Mouments Men'

1. Bill Murray comes to your party and does the dishes

The story goes, Bill Murray was in Scotland for a golf tournament and during a night out drinking he ran into Swedish student Lykke Stavnef. Lykke and her friend invited Bill to come party with them and guess what? He did. Not only that when it turned out there were no clean dishes, Bill decided to tackle the washing up himself, doing all the dishes before he left the party. Murray is also said to have drank vodka from a coffee cup, what a cool guy.

2. Bill Murray does a short film

There's no point asking Bill Murray for an autograph, instead do what filmaker David Walton Smith did and ask for a short film instead, this Bill agrees too. Ever cool Murray allowed Smith to film him 'walking in slow motion', which became this glorious faux trailer and Murray's shortest piece of movie magic.

On his way back from a nightclub, Bill decided to sped up his journey by commandeering a golf kart and riding it through the streets of Stockholm. When police stopped Bill he refused a breathalyser test allegedly citing American legislation. The actor later admitted to driving under the influence but nothing ever came of it, other than the fact it helped cement his reputation as a golf loving badass.

Ok, so, Murray’s role in Garfield was not one of his finest moments, but the reason he took the part is pure Murray legend. The actor admitted to receiving the script which was written by Joel Coen and taking the part based on his love of Coen's work. The catch is, it was the wrong Coen. Yes Murray mistook the ‘Cheaper by the Dozen Writer’ for the brains behind ‘Fargo’. Murray didn't realise his mistake until after he shot the film, telling GQ, “I sat down and watched the whole thing, and I kept saying, "Who the hell cut this thing? Who did this? What the f*ck was Coen thinking?" And then they explained it to me: It wasn't written by that Joel Coen.” Easy mistake to make Bill.

Here’s the joke, Bill Murray walks into a bar with the Wu-Tang Clan and…bartends! Yes while at the SXSW festival Murray took the rappers to the Shangri-La bar in Austin, where he insisted on serving behind the bar. There was one catch however, Murray would only serve tequila! Hardcore. What's better, is it was caught on video.

This one really is straight out of ‘Lost in Translation’. Bill entered a New York karaoke bar where, after being recognised by other patrons, he was invited to join them in their private karaoke room. In true Murray fashion the actor came knocking fifteen minutes later and reportedly sang Elvis songs along with the group. Bill apparently partied for four hours with the awestruck group before calling it a night. If you dont believe it, check out the pictures, here. 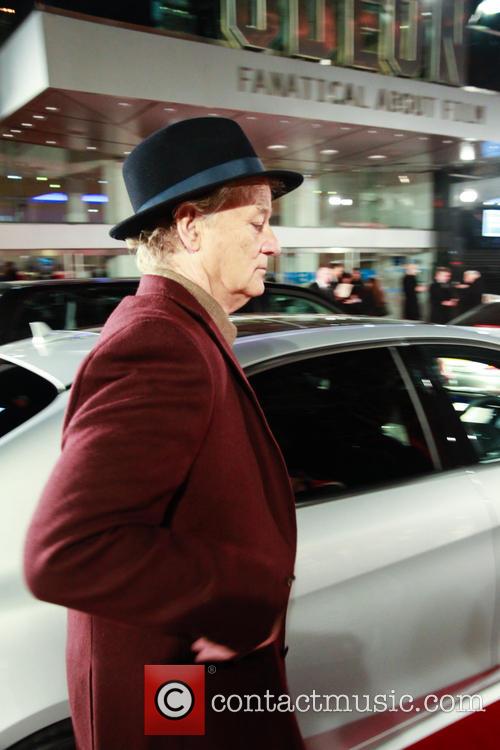 7. Bill Murray turns up at a random halloween party

Halloween 2003 and Bill had been out partying with band MGMT when he happened upon a Brooklyn house party. Murray partied until one guest told him “I think you're making bad life choices,” after which he left. The comment, in relation to Murray’s most recent divorce probably didn't sting him too much, as he is said to have politely thanked the host before leaving. What a gent.

When work was being done at Poets House in New York, Murray thought he’d treat the construction workers to some poetry. The actor donned a hard hat and read works by Emily Dickinson and Lorine Niedecker. The workers did what any upstanding citizen should when they witness a Murray moment, they filmed it on their phones.

9. Bill Murray is ‘the director of fun’

Murray is a huge baseball fan and is one of the owners of team, the Charleston RiverDogs. Here is also serves as ‘director of fun’, keeping team members spirits up. He also entertains the crowds, once when rain stopped play Murray turned clown and entertained the audience by skidding and bellyflopping all over the pitch.

Being hit in the nose with a coke bottle is pretty sore but if it happens to have been Bill Murray throwing it you might end up laughing. At a 2007 celebrity golf tournament, Bill threw a Coke bottle into the crowd hitting a man in the face. Nice guy Bill felt so bad he went over to deliver one of the greatest apologies ever, where by the end the man seemed thankful Bill had hit him.