The Offices Of The Chicago, Illinois Theatre Troupe Where Stars Like Bill Murray, Dan Aykroyd, Alan Alda And Tina Fey Honed Their Comedy Talents Have Been Destroyed By Fire. 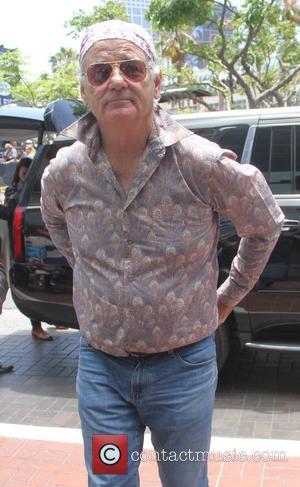 The blaze ripped through part of the Second City comedy complex on Wednesday (26Aug15), but spared the theatre, which some of America's top comedians once called home.

Investigators believe the fire started in a kitchen in a next-door building.

Everyone in the building was safely evacuated, according to a spokesman for Second City.

Comedy shows and improv classes have been cancelled until further notice.