What's So Great About 'Ghostbusters'? Erm, How About Everything?

We're headed towards the 30th anniversary of 'Ghostbusters,' but what exactly is it about the film that makes it so great?

The 30th anniversary of Ghostbusters is speedily approaching. Can you believe that the iconic movie is nearly 30 years old? It’s hard to because it’s one of those comedies in which the humour just doesn’t date at all, but what else is it about Ghostbusters that makes it so great?

Come on, it’s about a bunch of guys in their 30s+ who have teamed together to form a paranormal investigation business. When their government funding runs out they call themselves The Ghostbusters and begin advertising their services in what can only be described as the greatest ad campaign of all time.

Dr Ray Stantz: Are you troubled by strange noises in the middle of the night?

Dr. Egon Spengler: Do you experience feelings of dread in your basement or attic?

Dr. Peter Venkman: Have you or your family ever seen a spook, spectre or ghost?

Dr Ray Stantz: Our courteous and efficient staff is on call 24 hours a day to serve all your supernatural elimination needs.

Ghostbusters really launched Murray’s career and he’s since become an international treasure. His character Dr Peter Venkman also gets what may be the best line in the movie.

When discussing a demon dog living in Dana’s fridge: “"Generally you don't see that kind of behavior in a major appliance.” 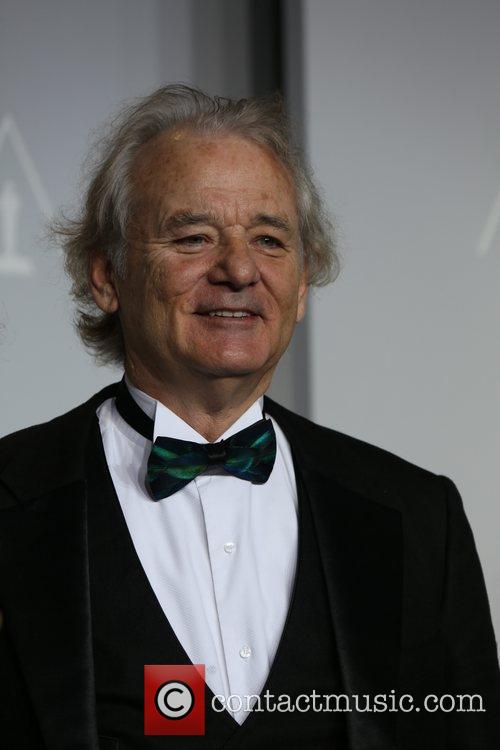 Slimer, the bizarre green ghoul made of pure ectoplasm has become famous in his own right.  He's sort of loveable once you get past how thoroughly gross he is.

MORE: The four upcoming Bill Murray movies you need to know about

She’s not best known for being a vixen (after all...*that* scene in Alien), but Signourney Weaver is super sexy in Ghostbusters. Even as Zuul the Gatekeeper of Gozer. Our favourite Dana/Zuul/Peter part?

Dana/Zuul (in scary growl) There is no Dana, only Zuul

Peter: What a lovely singing voice you must have. 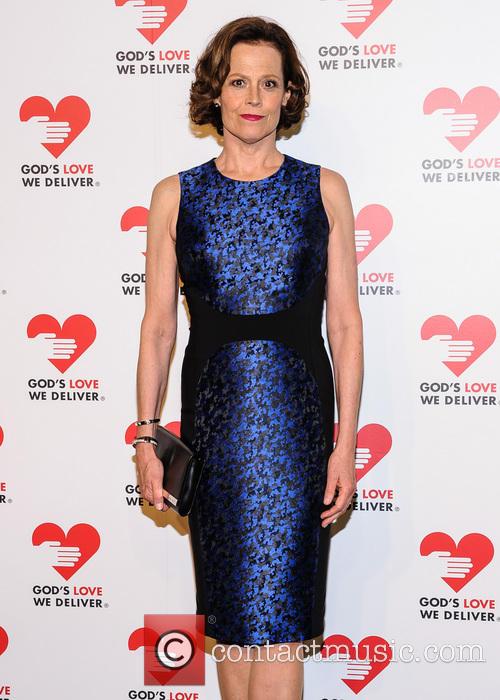 Move over DeLorean and Batmobile, the Ecto-1 is definitely one of the coolest cars in film history. Granted, it doesn’t do a whole lot but it’s a hearse/ambulance hybrid - in the words that Guardian critic Andrew Pulver used to describe the whole movie, “What’s not to like?”