Released in October, the film will see rock band manager Bill Murray get stranded in Kabul.

Rejoice, Bill Murray fans! We’ve just got the first glimpse at his new comedy Rock The Kasbah, in which he stars alongside Kate Hudson, Bruce Willis and Zooey Deschanel.

Watch the trailer for Rock The Kasbah here:

When he gets completely ripped off in an attempt to find her, Lanz is stranded in the middle of Kabul with no obvious way of getting out. After a few run-ins with local gangs and all the ensuing confusion, Murray finds himself becoming the manager for a talented young Afghan girl with an extraordinary voice, whom he guides through the local version of ‘America’s Got Talent’. 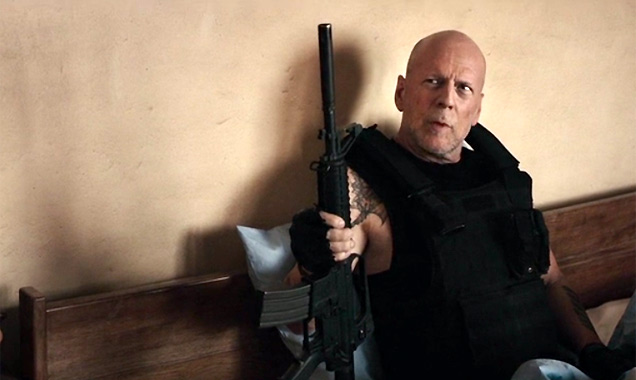 Bruce Willis is among the stars of 'Rock The Kasbah'

Bill Block, CEO of production company QED International, had promised us that Rock The Kasbah will be an “outstanding” comedy. “With its brilliant script, superb cast and Barry Levinson at the helm, Rock The Kasbah promises to be a true comedy event on a global scale,” he added.

Well, if we can get the jaded, cynical Bill Murray back, reeling off weary one-liners with ease, then it’s sure to be a hit with us! 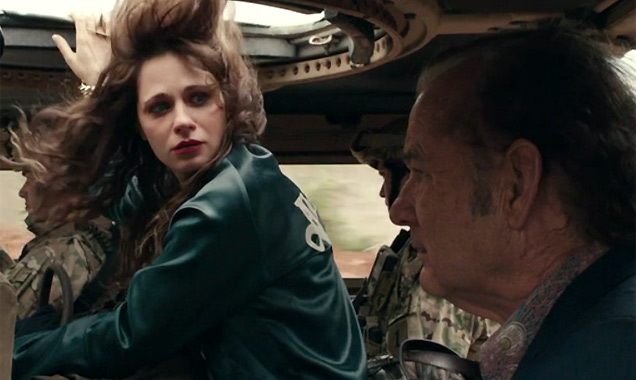 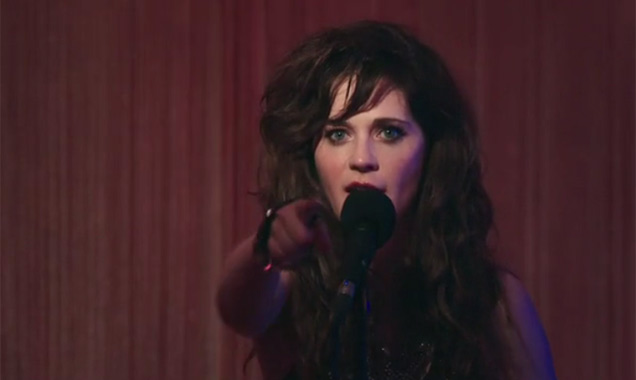 Zooey quite aptly plays a musician 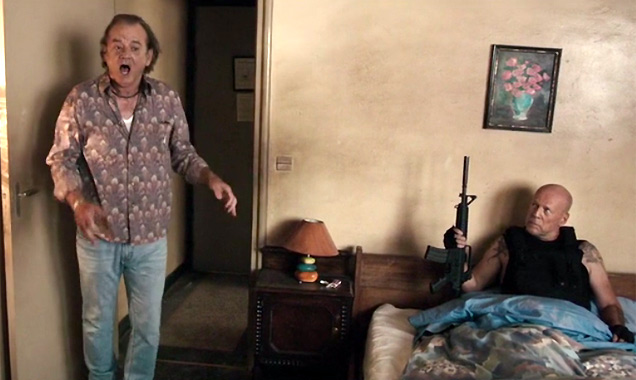 Bruce Willis & Bill Murray both star in Rock The Kasbah