Does Anyone Still Care About Ghostbusters 3?

Ghostbusters 3 will start shooting next year. But does anyone care anymore? And will it work without Bill Murray and the late Harold Ramis?

The Ghostbusters theme song is a ubiquitous facet of popular culture, instilled in the minds of multiple generations to whom the opening strains of Ray Parker Jr’s unmistakably 80’s smash-hit is as instantly recognisable as the theme from such definite works of mass entertainment as Top Gun or Baywatch. In fact, amongst the younger generation, the song is probably more recognisable and iconic than the films themselves as today’s youth remain largely unaware of the context surrounding Ghostbuster’s initial impact upon popular culture itself. With that in mind, is a new Ghostbuster’s film that will arrive over a quarter of a decade after its predecessor really an informed move on the part of the producers that are behind yet another re-boot of a classic Hollywood franchise? 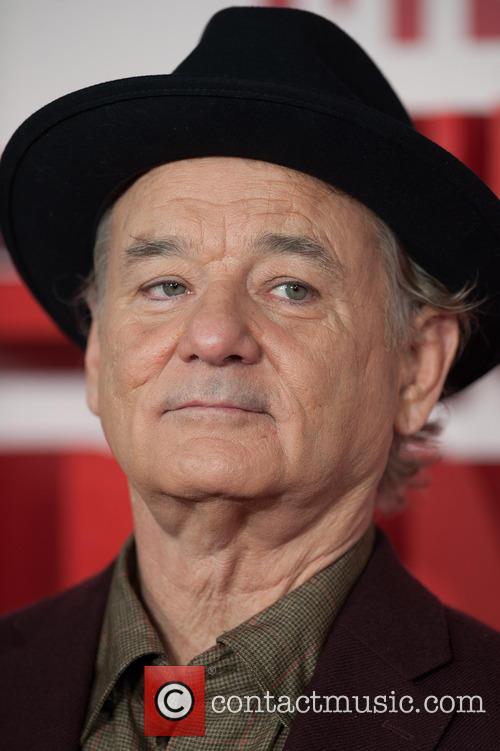 More: What's So Great About Ghostbusters?

Furthermore, the third instalment will arrive devoid of arguably the film’s main draw- that of deadpan comedy legend Bill Murray. The actor has been very vocal about his lack of interest in the project, a fact that may have been exacerbated by the fact that original director Ivan Reitman left the project in March this year. In a recent interview with Dazed Digital, Murray compared the project to the ill-conceived flop of the Godfather Trilogy’s final instalment, adding that studio execs appear to be considerably more enthused about the project than the actors, which includes fellow comedic heavyweight Dan Akyroyd. What’s more, the sad passing of Harold Ramis in February 2014 can only add to the ill-judged conception of a contemporary re-boot.

More: Ghostbuster's 3 To Go Ahead Without Bill Murray

With all these facts in mind it appears that studio execs are handling the re-boot in a rather over-zealous manner; with two of the original stars of the films absent from any new projects a new film looks set to only tarnish the reputation of the franchise. Once one of the most iconic and well-rounded entertainment films to have ever hit the big screen, the first instalment is considered as a near perfect work of comedic genius. But are there any potential positives to grasp on to for fans of the films worried about the detriment of a new instalment and its already troubled conceptions period? Well at the moment it seems any inklings that this may be another global success to rank alongside the esteemed originals are few and far between. With the script facing a large number of re-writes, quite often a signal of a rather ham-fisted and convoluted end product that ultimately smothers some truly brilliant ideas (see World War Z), it would take a truly optimistic fan to spot encouraging signs in the way the production is developing. The only thing offering a glimmer of hope is the idea that a new set of in-vogue comedy giants can buoy the project from its current irksome position to levels of comedy greatness occupied by its successors. The logical thing to do would be to gain the employment of those current sure-fire box-office successes: your Seth Rogens and your Jonah Hills to inject the update with a youthful vigour.