The film never made it to production but it would have been the end of Murray’s character Peter Venkman, as requested by the actor himself.

Ivan Reitman, the director of the original Ghostbusters movie has revealed that if a third film had of been made it would have featured Bill Murray’s character Peter Venkman dying. Murray wasn't keen on revisiting the franchise after the 1989 sequel, so the only way of getting him to return was to ensure his character would be killed off. 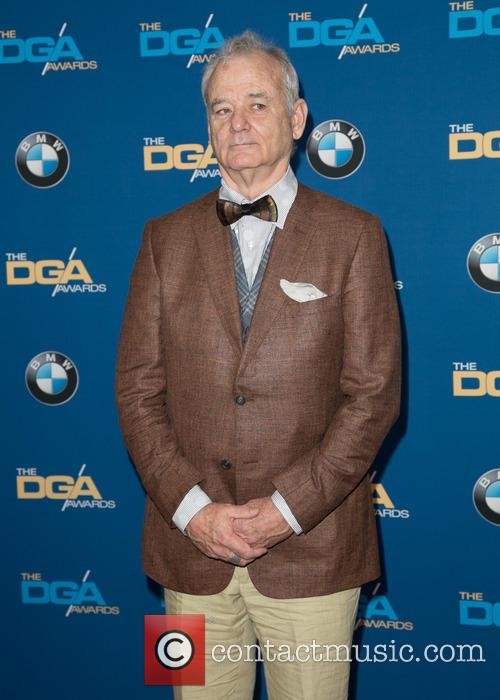 Bill Murray was killed off in the unmade third Ghostbusters movie.

Speaking to Vulture Reitman revealed the plot of the unmade film: “Bill and Sigourney's kid, Oscar, is a postgrad student, and weird things start to happen. Bill Murray dies in the first scene, because he always said, ‘I won't do it unless I die.’”

"And I said, ‘Okay, you got it.’ It was a father-son story, with him as a ghost. By the way, the studio green-lit it. Everything was ready to go. I couldn’t get his attention, and in the midst of that, Harold got really sick. And that was pretty much it.”

While the rest of the original cast had be up for revisiting the franchise, according to Reitman, Murray was always the one saying no. “Bill was always the holdout,” he said. “I think he was just not interested. He loves Ghostsbusters, and he appreciated all the good that it did for all of us, but he just wanted to pursue different things as an actor. And at the same time he didn’t want to do anything that would sully the other movies.”

More: Reports Indicate 'Ghostbusters' May Be Banned From Release In China

Murray does make a cameo in the female-led reboot and according to Reitman he’s a fan of the new film. “He was very, very complimentary,” Reitman said. “He always believed in the women, as we all did. We knew they were the secret weapon, just like having Dan [Aykroyd] and Harold [Ramis] and Ernie [Hudson] and Bill.”