The veteran actor will team up with his 'Lost In Translation' director, Sofia Coppola, for the TV special.

If you aren't getting into a festive mood as winter approaches, maybe Bill Murray can give you a helping hand as he will be reportedly spreading Christmas cheer via a holiday TV special, in which the veteran actor will sing Christmas carols. 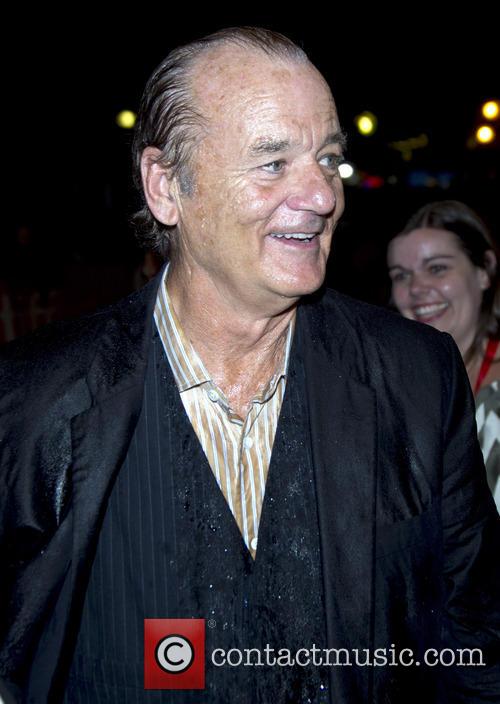 Murray will perform Christmas carols in a TV special

Murray confirmed to Variety, as well as appearing on the television special, he will be teaming up with his 'Lost In Translation' director Sofia Coppola, who will take the helm of the project, but at this current moment very little details are known.

"It's not going to be live," he told the publication. "We're going to do it like a little movie. It won't have a format, but it's going to have music. It will have texture. It will have threads through it that are writing. There will be prose."

More: Bill Murray Is Single But Definitely Not "Lonely"

He added, "It will have a patina style and wit to it. It will be nice."

Coppola also revealed that she and Murray are set to collaborate again, as she said, "We're working on a Christmas special, not sure when it will air, but my motivation is to hear him singing my song requests."

This will not be the 64 year-old actor's first time singing for the small-screen, he frequently belted out hilarious lyrics when portraying Nick the Lounge Singer on 'Saturday Night Live,' he was mainly known for his remake of the 'Star Wars' theme song.

Whether the upcoming TV special is comedic or not, it will undoubtedly be a very entertaining watch over the Christmas break.