Bill Murray's Funny, But He Was Once Robbed of An Oscar, You Know

Bill Murray crashed a Charleston bachelor party this week - but we should remember this guy is one of Hollywood's best actors.

Bill Murray's sheer existence nowadays seems to be to enable people like me to go, "Hey, Bill Murray is probably the coolest guy in Hollywood. He doesn't give a sh*t". Hell, you've read tons of "Best Bill Murray stories" articles and that list became longer this week after the Ghostbusters star crashed a bachelor party in Charleston and began dishing out some sage advice to the groom and his pals. 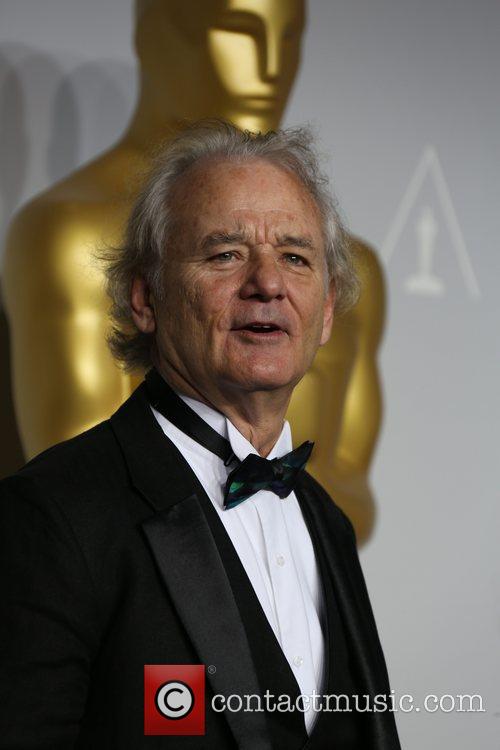 Bill Murray Was Robbed of an Oscar

So, it's probably worth remembering that Bill Murray is actually one of Hollywood's best actors. He is. Just ask anyone her worked with on Broken Flowers, or Lost in Translation. It was for his career best performance in Sofia Coppola's classic that Murray should have walked away with the Oscar for Best Actor in 2007. He was nailed on. He couldn't be beaten. And then he was beaten.

Murray had dazzled the critics as Bob Harris, the aging actor who develops a rapport with a college graduate named Charlotte after a chance meeting in a Tokyo hotel. He had little to beat, with Johnny Depp getting a strange nomination for Pirates of the Caribbean, Ben Kingsley nominated for House of Sand and Fog, Jude Law for Cold Mountain and Sean Penn for Mystic River. Penn took the award, leaving Murray to give one of the worst "I'm really pleased for you" faces in Oscars history. Jack Nicholson found the funny side when Adrien Brody beat him. Eddie Murphy whined like a little baby when Alan Arkin beat him. Murray just gave a sort of "Pfftttt, knew it, knew it" face. 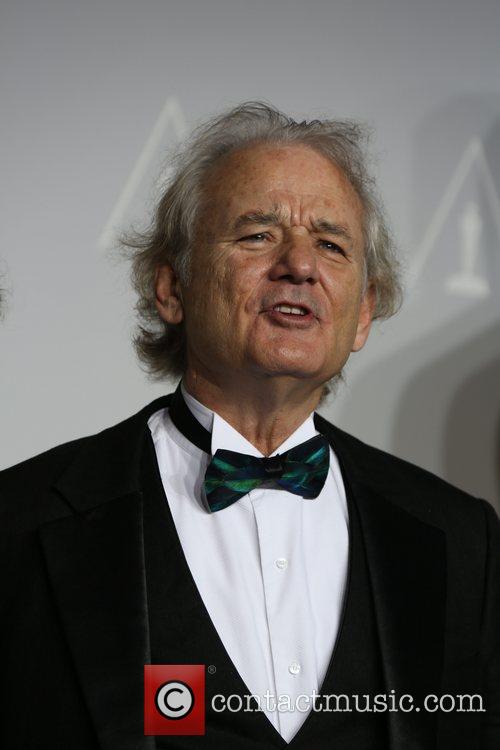 Murray later spoke to Deadline about the shock result, saying, "You could argue that Sean Penn didn't deserve the Oscar for that movie, but he probably did for a couple of others that he didn't get. (Laughs)"

"That's the way it goes. He did some amazing jobs, like Dead Man Walking, and he didn't get the notice. So then he got it that time, and it's like, I didn't get it, so what are you going to do? Someone said, "What do you think about this," and I said, "Well, I think it's going to be a regular thing. I think I'm going to get nominated every 25 years so." (Laughs). I can yuk about it a little bit."

Some had suggested Murray's mocking of the Academy during his Saturday Night Live days cost him the Oscar, others said comedy - however subtle - just didn't cut it at Hollywood's biggest awards ceremony.

Murray said: "It's so much harder to make people laugh than to make people cry. I can make you cry in a second. I can just punch you in the nose. But to make you laugh, I've got to do something funny."

More: The 4 Bill Murray movies that you're going to want to see