Bill Murray Is Single But Definitely Not "Lonely"

As a father of six children, the 64 year-old actor is definitely not short of company.

Just because some is single doesn't mean they are searching for a partner, just ask Bill Murray. The veteran actor, who has been married twice, recently opened about being romantically spouseless in his mid-60's and why he isn't "lonely." 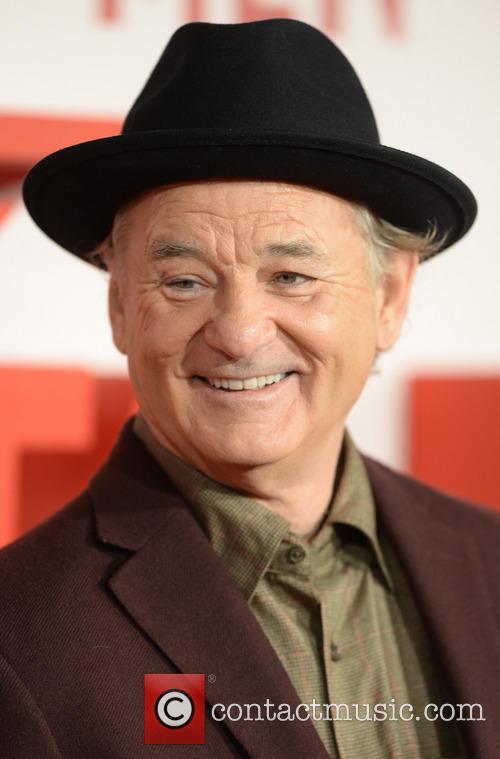 Murray is not a lonely man

On Wednesday (Oct 8th), Murray appeared on Howard Stern's Sirius XM radio show and quickly began discussing relationships after the controversial host asked, "Is there something you question in your own life on why you haven't found that great love of your life?"

The 64 year-old star replied very honestly, saying, "I do think about that...I'm not sure what I'm getting done here. I have kids that I'm responsible for. I don't think I'm lonely...There's a lot that I need to do that I'm not doing. We're kind of ugly if we look really hard."

Murray, who is a father to six children from his previous marriages, added, "I don't think I'm lonely." However, he did confess that it "would be nice to go to some of these things," such as his 'Monuments Men' co-star George Clooney's recent Venice, Italy, wedding with Amal Alamuddin, "and have a date."

But," he adamantly stated, "there's a lot that I am not doing that I need to do," which includes "just some things like working on yourself or self-development or something...becoming more connected to myself."

Murray also admitted that he doesn't "have a problem connecting with people," but he does have issues when it comes to "connecting with myself.If I am not really committing myself to that," he said, "then it's better that I don't have a different person."