The actor was so stunned by the Broadway show that he just had to see it again.

Bill Murray went to see the musical version of his 1993 movie 'Goundhog Day' this week at the August Wilson Theater in New York City, and he was left so impressed that he returned to see it a second time the following day - much to the thrill of the audience and cast. 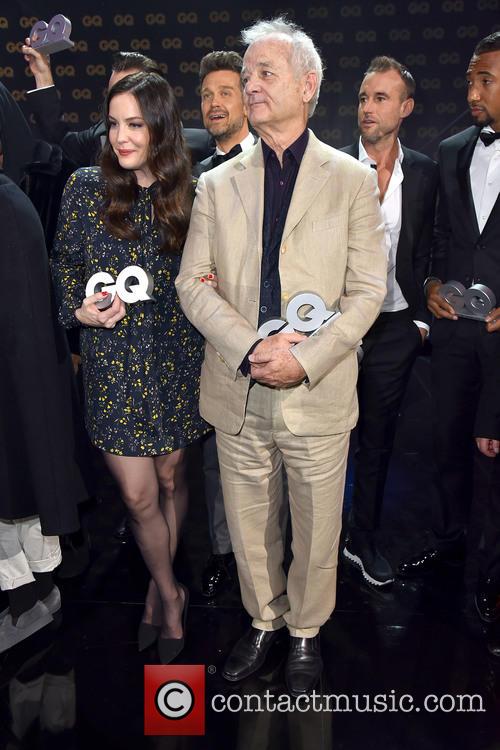 Bill Murray at GQ Men of the Year party

The 66-year-old was quite the crowd-pleaser at the show too, visibly enjoying himself during each night of the show and taking the time to pose for selfies with fans before and after the Broadway performances on Monday (August 7th 2017) and Tuesday night.

He was accompanied by his brother and 'Groundhog Day' co-star Brian Doyle-Murray as well as co-screenwriter Danny Rubin who also wrote the book for the musical. As all Bill Murray fans will know, the fact that he saw the show both times was a funny, if perhaps not deliberate, nod at the theme of the story.

It's all about about a selfish and grumpy weatherman named Phil Connors (played by Andy Karl on stage) who is forced to re-live the same day repeatedly in Punxsutawney, Pennsylvania until he learns to be a better guy. It's a concept that has been used in many later films including 'Edge of Tomorrow' and 'Before I Fall'.

'As actors, I can't respect enough how disciplined you are and how serving you are of the process', Bill told the cast, according to the New York Times. 'There's nothing worse than seeing someone that's out for themselves. And you are all in it for each other.'