The Toronto Film Festival honoured the actor with a special day dedicated to all things Murray.

For those of you who weren't aware, Friday September 5th was ‘Bill Murray Day’ at the Toronto Film Festival. Yes Murray-maniacs have long thought their favourite Ghostbuster deserved a day named in his honour and on Friday they lined the street of Toronto to celebrate the actor’s career. But how did the man himself spend his very special day? 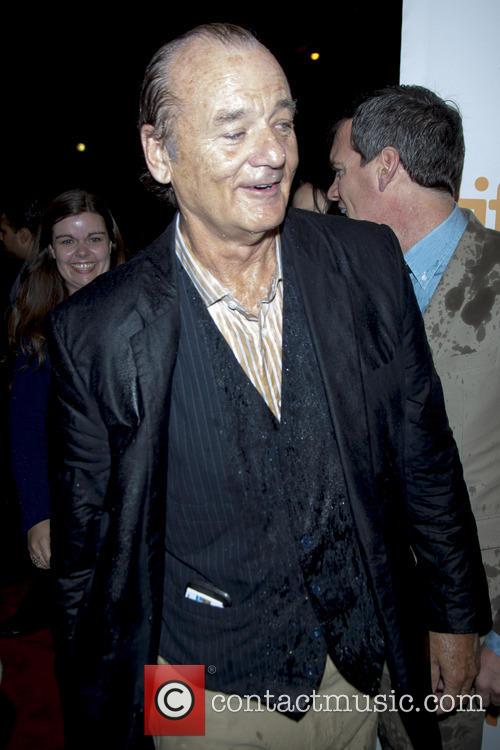 The actor braved the rain to celebrate his special day

Anyone who’s been keeping tabs on Bill Murray’s life away from acting over the past few years will know that the actor has becoming something of a mythical hero in recent times. The internet is rife with stories of Murray making random appearances at everything from college parties to karaoke nights, proving that when you're Bill Murray, you can do whatever you want.

So what did the actor want to do on his special day? Well it appears he wanted an easy morning, as 'Bill Murray Day' began with the announcement that he had cancelled nearly all of his scheduled interviews. Any other actor might have been accused of being difficult at this point, but in this instance the whole thing was laughed off as simply being 'a very Murray thing to do', especially on 'Bill Murray Day'.

Then at 5pm, dressed in a hunting cap and red trousers, the man himself finally appeared for a Q&A session with Ghostbusters director Ivan Reitman. The actor walked on to the stage to the tune of Prince’s 'Raspberry Beret', which he gleefully sang along to.

When asked about the merits of having your own 'day', the 63 year old replied “I get to park anywhere,” before adding that he’d mostly spent the day in his room hearing about the temperature.“People kept coming up and saying things like, ‘It’s real humid out there. And it’s going to get more humid,'” he joked. “That’s what my day’s been like. It’s mostly been a weather report.” He later mused that if today really was his 'day' then, “Why do I have to do so much work?”

But the day's main event was a special screening of Murray’s new movie St Vincent, where he stars alongside Melissa McCarthy as a hard-drinking military veteran who becomes an unlikely mentor to his neighbour's young son. Directed by Theodore Melfi, the Toronto crowd gave the comedy drama a standing ovation after which members of the media starting to using the term 'Oscar buzz' while praising Murray's performance. 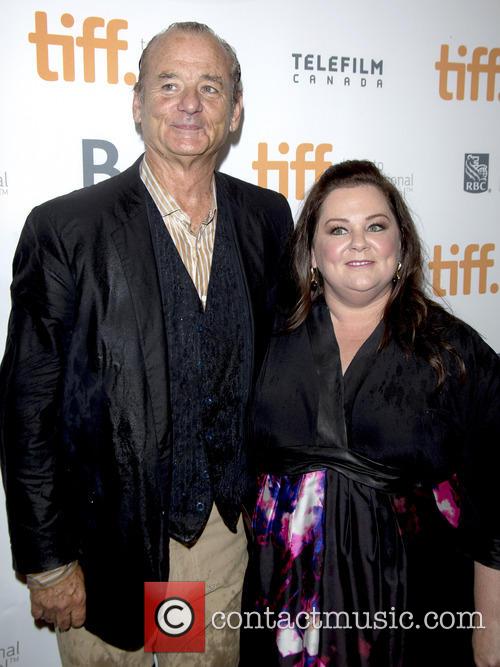 Of course there was only ever going to be one way to end 'Bill Murray Day' and that was with a spot of dancing from the man himself. Yes at the after party attended by Kristen Wiig and Melissa McCarthy, among others, the actor was spotted dancing to Journey as well as a remix of Aretha Franklin’s ‘Respect’.

Now, how do we make 'Bill Murray Day' an annual holiday?