Guess What Bill Murray Went and Did Again

Bill Murray probably knew it was time to crash another birthday party and send the internet into raptures. This time, the Lost in Translation star turned up at a bash in Charleston, South Carolina and danced with the crowd to DJ Snake and the Lil Jon hit 'Turn Down For What'. 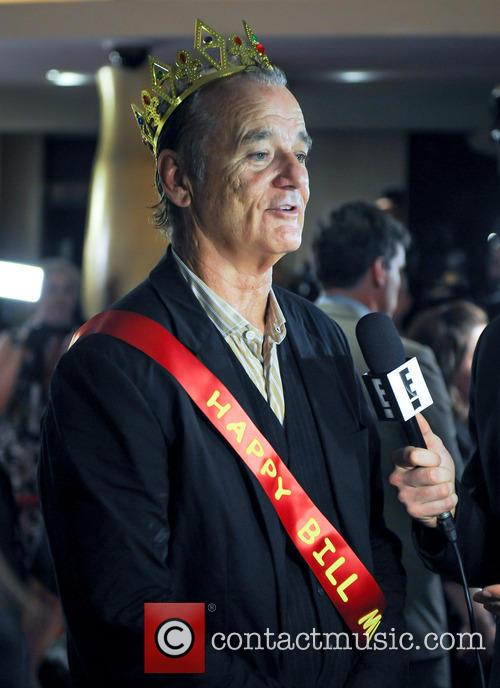 Although we say he crashed the party, it turns out that Murray was actually invited by the party's chef - his good friend. The actor owns a home in Charleston and is a regular on the social scene.

Last year, he appeared from nowhere at a Bachelor party in Charleston where he offered up some grown up advice for the groom. He's also crashed an engagement photo-shoot and famously attended a student house party in St Andrews, Scotland, before insisting on doing the washing up.

More: the 4 Bill Murray movies you need to know about

Perhaps the best Bill Murray story (because it's true) is that the actor doesn't have an agent, publicist or official representation. He also doesn't use any form of social media, meaning producers and filmmakers have only one option when trying to cast him for a movie. Write a letter? Nope. Head down to Charleston and ask him in person? Nope. To get Bill Murray to be in one your films you must pick up the phone, give him a call on a private number that almost nobody in Hollywood knows, pitch your project and then wait for Bill to get to you. If he doesn't like the project, then Bill won't get back to you. Better luck next time.

Anyway, one of the those projects that did chime well with Murray is 'St Vincent', his latest movie in which he plays a misanthropic, bawdy, hedonistic, war veteran who befriends a young kid next door. It hits on October 24, and there's talk of awards nominations.