The 63 year-old actor will join an ensemble cast as he has signed on to the Disney film to voice the king-hearted bear, Baloo

Bill Murray is just the latest big Hollywood star to join an ensemble cast in Disney's forthcoming 'Jungle Book' movie. The 63 year-old actor is set to voice the beloved bear Baloo for the live action/animation flick, which will be a remake of the 1967 cartoon version. 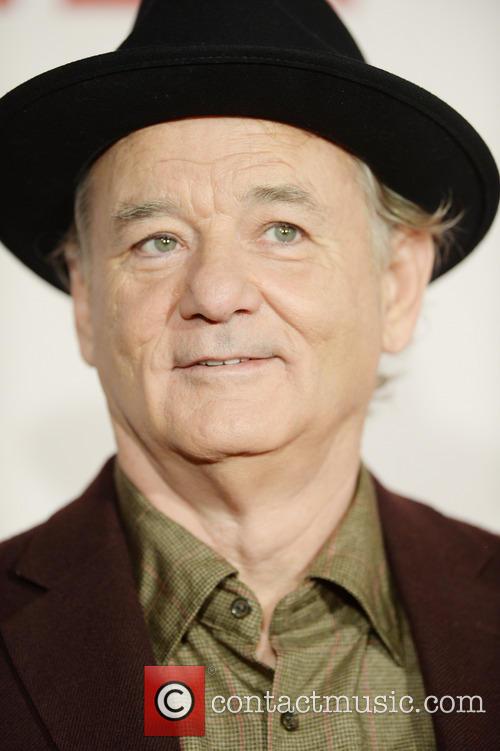 The project's director, Jon Favreu, confirmed the casting news by posting a photograph of the animated versions of Baloo and Mowgli on Instagram this past Friday (Aug 2nd). "Looks like we cast our Baloo. So we have that going for us. Which is nice. #junglebook," the caption read.

Murray will be joining a cast that already includes Christopher Walken as the orangutan King Louie, Scarlett Johansson as the snake Kaa, Ben Kingsley as the panther Bagheera, Lupita Nyong'o as the wolf Raksha and Idris Elba as the tiger Shere Khan, according to The Hollywood Reporter.

More: Bill Murray's Funny, But He Was Once Robbed of An Oscar, You Know

In Disney's first animated instalment of 'Jungle Book' back in 1967, singer Phil Harris played Baloo, and helped the film get nominated for an Oscar for Best Song with 'The Bare Necessities.'

The only real-life actor to appear in the remake will be Neel Sethi, an unknown 10 year-old boy who will portray the story's lead character Mowgli.

Favreau's 'Jungle Book' is scheduled to hit theatres in a year's time on October 9th, 2015, but a Warner Bros. edition of the movie, which Andy Serkis is directing, will be released in October, 2016.