Need Bill Murray? Who You Gonna Call? Well, His 0800 Number Is A Good Start

Who needs an acting agent? Certainly not Bill Murray, who instead has an 0800 number.

Want to hire Bill Murray to star in one of your movies? It’s actually not as hard to get in touch with him as you might think! Sort of. Whereas with most actors you’d have to go through the gruelling process of getting in touch with their agent and then pitching a film idea which they may or may not want to pitch to their client, it’s a lot less complicated with Bill Murray. 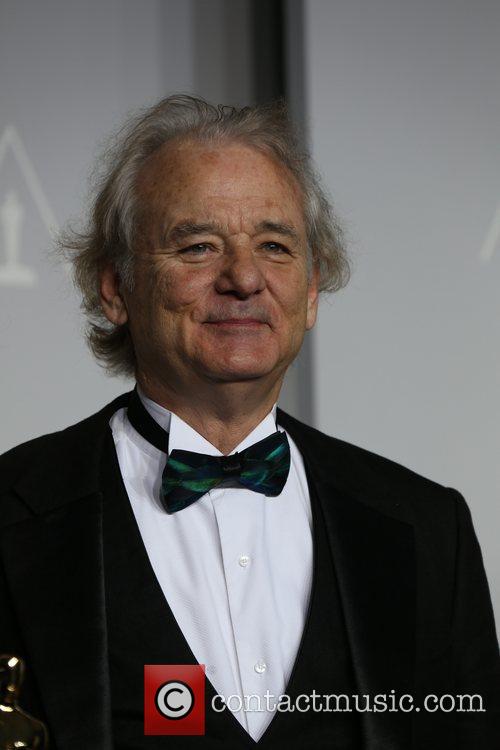 Who needs an acting agent? Not Bill Murray!  All he needs is an 0800 number.

Reflecting his idiosyncratic style and personality, Bill Murray has a rather unusual way of going about business. Instead of hiring an agent (something he hasn’t done for quite a long time now), the actor opts to have an 0800 which anyone can call up. Seriously? Yep, all you have to do is dial up the number and, in Murray’s own words, “talk.” And what does he do? “I listen,” the comic actor told GQ journalist Dan Fierman, back in 2010.

So, that pretty much means that anyone with an idea and a role they think is right for the Lost in Translation actor can give it a shot. Murray explains that once he has listened to the messages, “I just sort of decide. I might listen and say, “Okay, why don’t you put it on a piece of paper? Put it on a piece of paper and if it’s interesting, I’ll call you back, and if it’s not, I won’t.” It’s exhausting otherwise. I don’t want to have to have a relationship with someone if I’m not going to work with them. If you’re talking about business, let’s talk about business, but I don’t want to hang out and bullsh*t.”

It sounds like Murray isn’t a fan of that whole Hollywood networking thing then, which is how so many actors land roles. Where there’s a director you’ll usually find a dozen actors not far behind, hoping for the scrap of a role to be thrown in their direction. That’s not Murray’s thing: “That always kind of creeped me out. And I don’t like to work. I only like working when I’m working.”

When you’ve been in the business for as long as Bill Murray the “bullsh*t” (in his words, not ours)  which is so inherent to the industry, must get pretty tiring. It sounds like his career has made him pretty cynical, but we really don’t blame him! Murray, who starred in Groundhog Day, is cynical about the whole casting process

Now, how do we get hold of that number…we’ve got a great movie to pitch about a green ghost who keeps waking up to discover he's in Tokyo over and over again. We’re certain it’s right up Bill’s street.

Watch the trailer for The Monuments Men, starring Bill Murray: