At The Movies: Hyde Park On Hudson Review Roundup 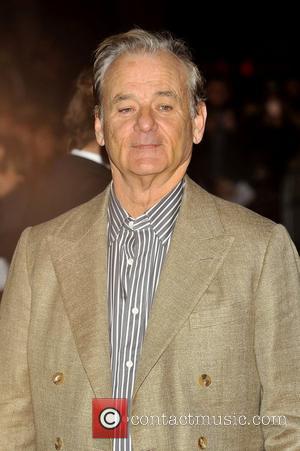 Deciding what to go and see at the pictures this weekend? Already seen Lincoln, Twilight, Skyfall, to name a few? Well, Hyde Park On Hudson is released tonight (Friday, 7th) and we've had a look at some reviews to make your life a little easier.

The good news is that we've made your decision for you, the bad news, for Roger Michell, who directed the film, is that it's enduring a pretty tough time with the critics. "Roosevelt was one of the towering figures of the 20th century, but he and his accomplishments scarcely register in this amorphous, bafflingly aimless movie," say The New York Times in a scathing review. "We can accept that F.D.R. was a charming cad, but if he weren't a great deal more than that there would be no reason to put him at the center of a movie," say another publication from the Big Apple, The New Yorker, while USA Today condemn the film as boring, saying, "A romance that grows out of admiration over a stamp collection is about as boring as it sounds."

It doesn't stop there: "I wish I could say that Bill Murray's performance as FDR was so wonderful it transcended the material, but the truth is that Murray's character never fully emerges from the fog," say Slate, and Village Voice wrote, "It's dispiriting that a film about the romantic life of Franklin D. Roosevelt, who cultivated a small coterie of mistresses, should exhibit so little interest in what engaged its hero..."

Not looking good, then, but we'll see on Monday with out Box Office roundup if the film can prove a commercial success, as it's critical reception has been pretty poor.