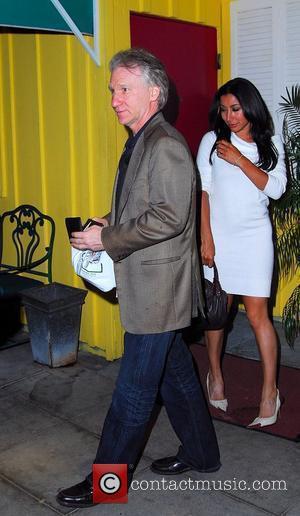 Music video vixen KARRINE STEFFANS sought psychiatric help following the breakdown of her relationship with comedian Bill Maher. The hip-hop video performer suffered a nervous breakdown when the relationship ended in January last year (06) and she was left devastated after Child Services took her son Naiim out of her care. She reveals in her new autobiography The Vixen Diaries, "I suffered an emotional breakdown and was sent to the hospital for psychiatric observation. "I cut my wrists and started drinking myself into an emotional tailspin. At the end of the night, the love of my life was gone and so was my son, Naiim." But the actress eventually won back custody of her son and has remained friends with her ex Maher, and even dedicates her book to him. 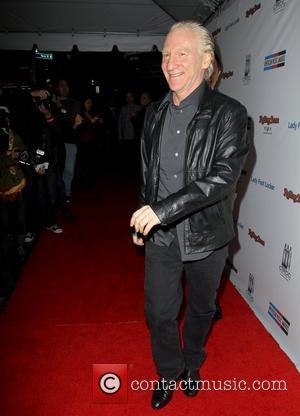 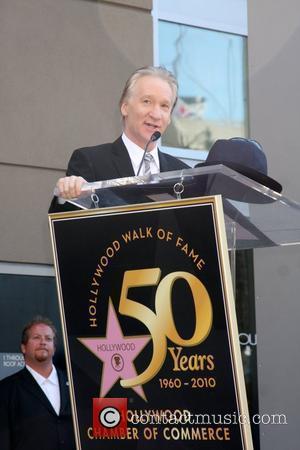 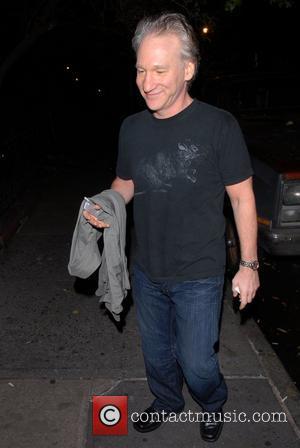