There’s something rotten at SNL. And by that I mean, the writing just isn’t the same and the viewers are starting to notice. Despite Bill Hader’s cameos, the latest episode received the lowest ratings in the show’s history. According to Complex, Saturday’s show scored abysmally with the all-important 18-49 demo. 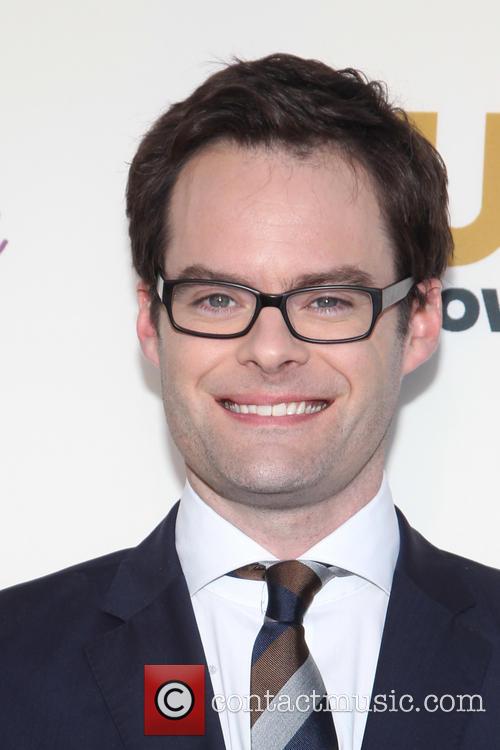 Even Bill Hader couldn't save this sinking ship.

Because, say it with me folks, young adults don’t watch live television anymore. The previous record holder for lowest views was that one episode Charlize Theron hosted last season that we’re not gonna talk about.

Hader’s guest episode reportedly scored a 3.8/9 in metered-market households and a 1.8/8 in adults 18-49 in the Local People Meters – which is just a bunch of numbers to this staff writer, but apparently it’s a really bad thing in TV land.

More: Bill Hader Returns To SNL For A One-Off, Brings Kristen Wiig, Everything Is The Greatest

So, ok. I get it. Unlike myself, some people have lives outside of television and the internet (not a clue how that one works) but if things keep going this way, we might be looking at Armageddon – that is, the slow disintegration of SNL. You don’t want that to happen, right? Of course not. So do the right thing and stay home this Saturday. It’s just an hour anyway. We can live through another season of awkward writing, right? Save Saturday Night Live.

Watch a sample of Saturday's shenanigans below.