Last night's SNL in a sentence: everything was Bill Hader and nothing hurt.

Bill Hader returned to SNL last night and it was the. Best. Thing. Seriously, if you’ve ever been a fan of the comedian, this week’s episode was a must-see and if not… well, find a way to watch it anyway. You will be one by the end. 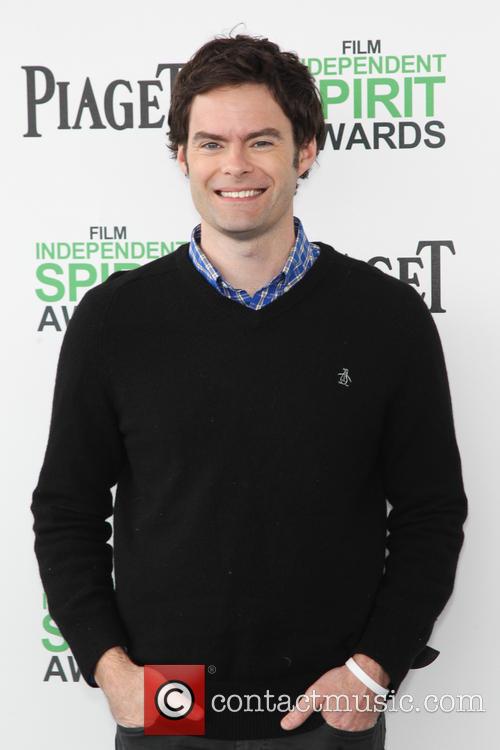 Where my Hader fans at?

To answer all the questions I know you’re asking yourself – yes, he did bring back Stefon, the worst news correspondent ever. And it was just as good as ever. And of course, the reunion wouldn’t be complete without the antics of Herb Welch.

The high point of the show was probably meant to be when Hader was joined by Kristen Wiig and Harvey Fierstein for his musical monologue, with the former continuing to make cameos throughout the episode. Sidenote: we love you Kristen, please never ever change.

But as good as that sketch was for nostalgia purposes, Hader really shone on his own. Seriously, check out the video below – Stefon returns in all his slicked down glory. Seriously – I also love Jay Pharaoh and Dan Cortese, but it was Bill/Stefon everyone came to see.

Check out the video below. No seriously, you really, really need to watch this.