As SNL says goodbye to Bill Hader, the actor's future might be clearer than that of the show. 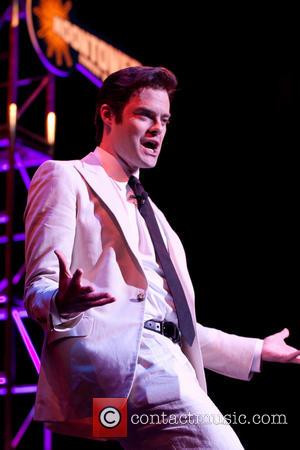 Let’s shed a collective tear for Bill Hader leaving SNL. Not for Hader himself of course, as we all know that talented comedians who had their start on the sketch show usually do quite well for themselves. And Emmy-nominated Hader certainly doesn’t seem to be slowing down. No, what will be missed are Hader’s characters, starting with the overly caffeinated “Weekend Update” city correspondent, Stefon. Yes, Hader is probably moving on to bigger and better things, but who will tell us what New York’s hottest club is now?

“It was a hard decision, but it has to happen at some point,” Mr. Hader said in an interview. “It got to a point where I said, ‘Maybe it’s just time to go.’ ”

Hader, 34, has had an impressive run on SNL. After joining as a featured performer in 2005, he was soon promoted to a full-time castmember and went on to create some memorable impersonations of people like James Carville, Al Pacino, Vincent Price and Julian Assange. The actor isn’t the only one leaving SNL of late though. This large-scale departure of talent, including writer/castmember Seth Meyeres (who is leaving to replace Jimmy Fallon on The Late Show) as well as possibly Fred Armisen and Jason Sudeikis, could pose a problem for the show. 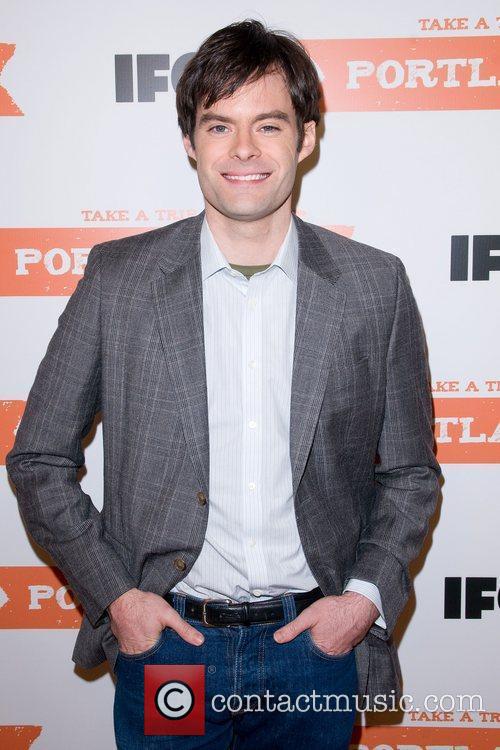 Hader's isn't the only departure from SNL in the past couple of months.