Bill Hader has signed an exclusive deal with HBO to create a comedy for the network in which he will also star.

Bill Hader, the voice behind Flint in Cloudy With A Chance Of Meatballs, will be creating and starring in his very own show for HBO. The 35-year-old actor has signed an exclusive contract with HBO allowing him to develop a comedy series for the network, as Deadline reports. Hader's new series will join the network's collection of hit comedies including Girls and Veep. 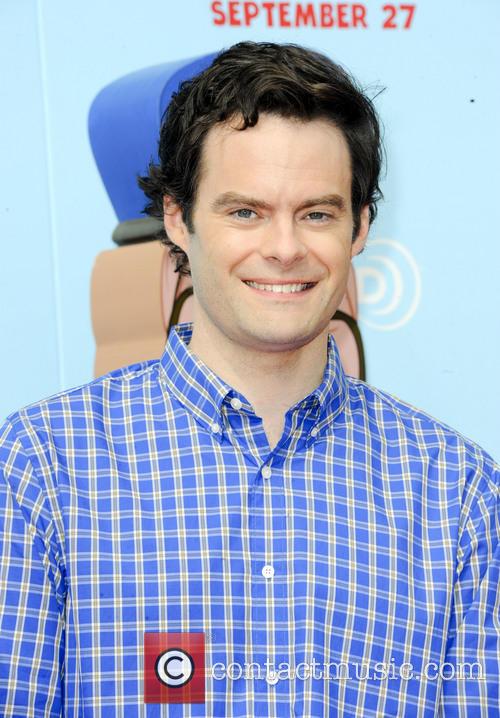 Bill Hader is best known for his appearances on SNL.

Read More: 'Cloudy With A Chance Of Meatballs 2' Scoffs At US Box Office Competition.

Hader is comedy royalty following his eight seasons on Saturday Night Live. Whilst on the show he created and portrayed a series of characters including Stefon the club expert. He left the New York based show in 2013 so his wife, Maggie Carey, could pursue a directing career in Los Angeles. Hader starred in his wife's film The To Do List last year opposite Aubrey Plaza and Johnny Simmons.

Hader is also well known for receiving a Primetime Emmy Award in 2009 for his writing on the cult comedy Southpark on which he also provides numerous voices.

Hader has certainly been busy of late as he most recently appeared in The Skeleton Twins, alongside Kristen Wiig. The film premiered at Sundance in January and is due to be released in the US on 19th September. He is also working on a number of upcoming projects including Trainwreck and is lending his voice to The Good Dinosaur and Inside Out. All three films are due out in 2015. 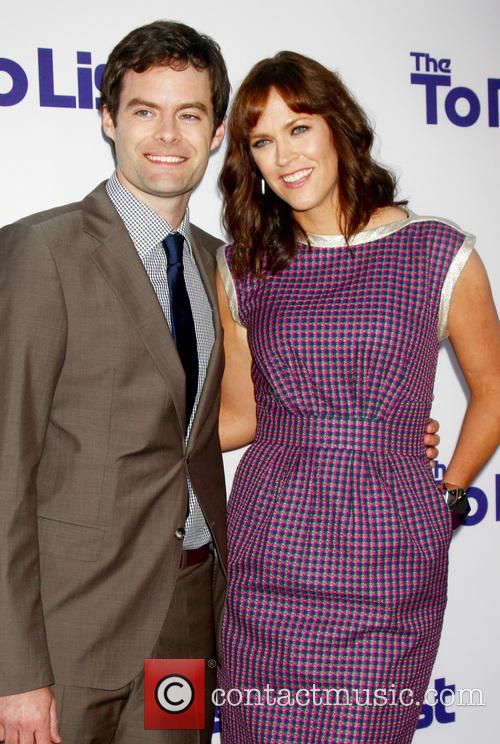 Hader with his wife Maggie Carey at the L.A. premiere of The To Do List. 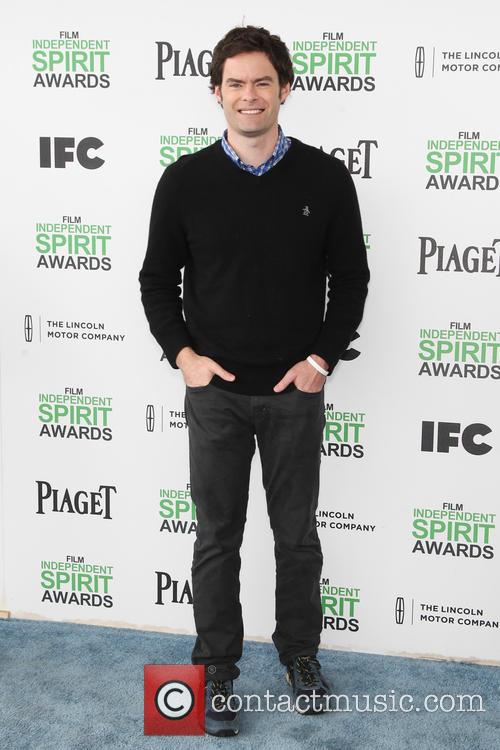 Hader provides the voice for Flint Lockwood on Cloudy With A Chance Of Meatballs and its sequel.