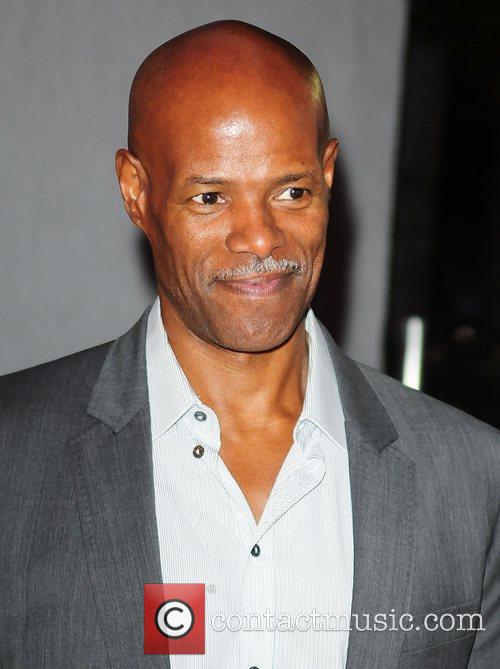 By Rich Cline
Good
This sleepy comedy is surprisingly entertaining as its plot twists and turns along the way, combining a bank heist with a romance. And rather a lot of Chekhov too. But it's the likeable cast that makes it worth seeing.